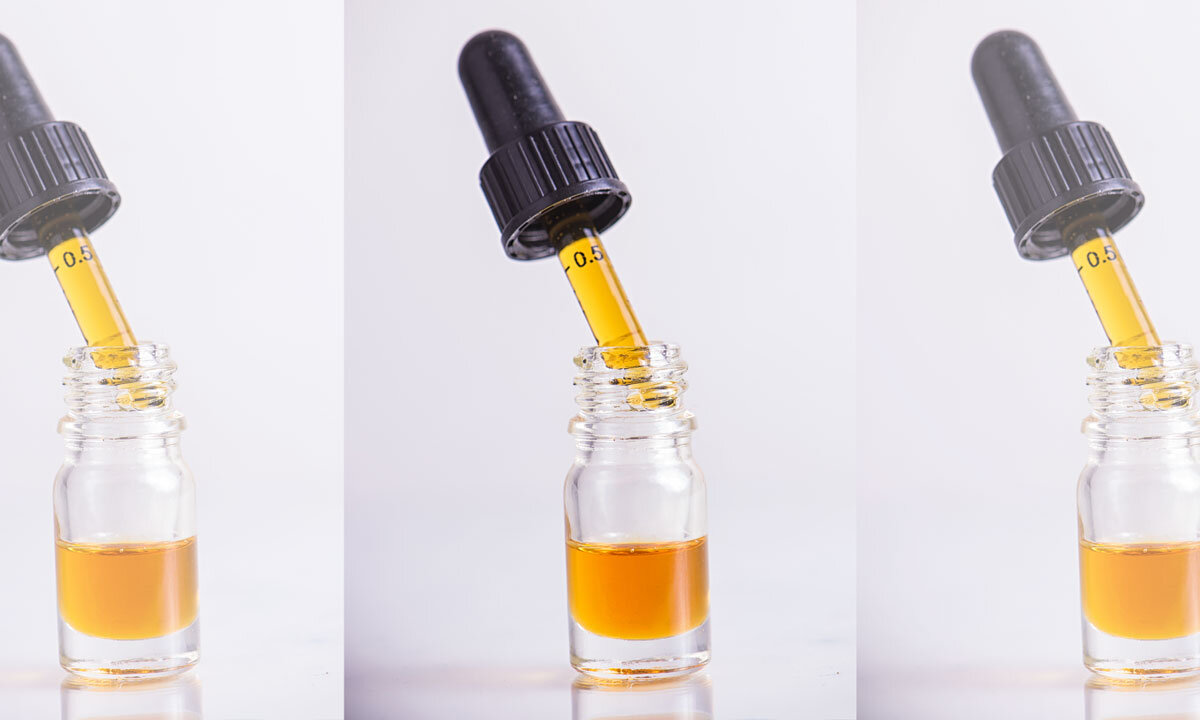 Attention Deficit Hyperactivity Disorder (ADHD) and Tourette’s both boil down to extremely hyperactive nervous systems. While there are blessings in that, such as heightened creativity and a special type of empathy, the ability to concentrate is a real skill and potentially a very big deal, especially when a nervous system disorder is involved.

The medications available for both of the above ailments come right along with their own sets of side effects and unpleasantness. One of the biggest detractors to the meds is that ADHD and Tourette’s both usually manifest during childhood and can last late into the adult years, meaning that tolerance builds to the pills and even more of them have to be taken over time.

Enter CBD. CBD is literally a nerve calming agent. And even though it comes from the cannabis plant, it does not involve itself in the business of getting one high. So it’s an all natural medicine with no side effects, no high and benefits beyond treating these debilitating conditions. CBD can ease aches and pains, calm anxiety, quell headaches and improve functionality in people with hyperactivity disorders.

It’s estimated that 11 percent of kids today live with ADHD, while 0.3 percent have Tourette’s. Though fewer children suffer from the latter, its symptoms include nervous tics that can manifest themselves in inappropriate speech, twitching or having another type of nervousness that shows itself outwardly and unexpectedly. Both disorders put kids at a higher risk of being bullied.

While, at this point, most parents are turning to Big Pharma to ease their children’s symptoms, the word is spreading fast about the benefits and lack of side effects of  CBD oil. Take aromatherapist Roxanne Benton, whose son Bevan has both ADHD and Tourette’s syndrome. Watching her son twitch with a vengeance and feeling powerless, she and her colleagues discussed what type of aromatherapy, if any, could assist. This discussion led her to CBD oil, which has worked like a miracle in their lives.

Talk to your doctor and add CBD to an ADHD or Tourette’s regimen as soon as possible. While it’s not advisable to simply drop the medications your child currently takes, adding CBD and seeing how things progress could be the life changer for which you and your family have been waiting.