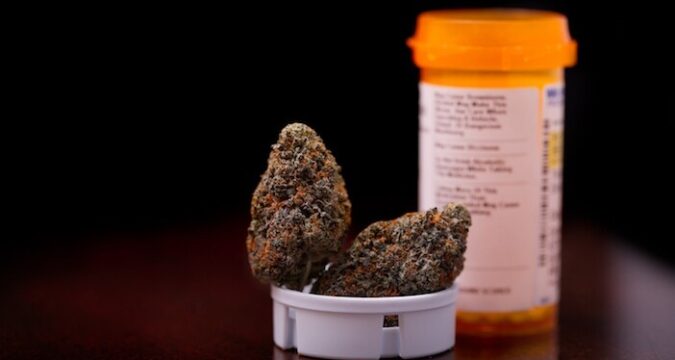 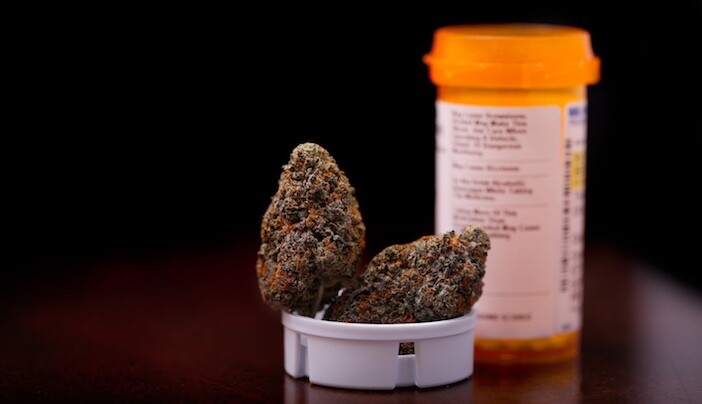 More than 60 percent of the more than 2,200 patients surveyed by the state report benefits from using marijuana in inhaled or pill forms during the first five months after Minnesota approved cannabis to treat pain. The survey also found that 43 percent of doctors observed medical marijuana having a positive effect on patients.

The report surveyed patients who used cannabis in 2016 for the first time to treat chronic pain.

“It’s heartening to see that this fairly large proportion achieved that degree of reduction in their pain assessment score,” said Dr. Tom Arneson, research manager for the office of medical cannabis.

There were no reports of cannabis use that was life-threatening or required hospitalization.

Officials believe the results are encouraging, but say more research is necessary. A controlled study that includes giving some participants a placebo is needed, Arneson said.

“We need more research into the potential value of medical cannabis in pain management, especially as our communities grapple with the harmful impacts of opioids and other medications now in use for that purpose,” Arneson said.

About 10 percent of patients reported no benefit, while as much as 40 percent experienced mild side effects such as fogginess or fatigue. At least one patient found that the positive effects of cannabis were only temporary.