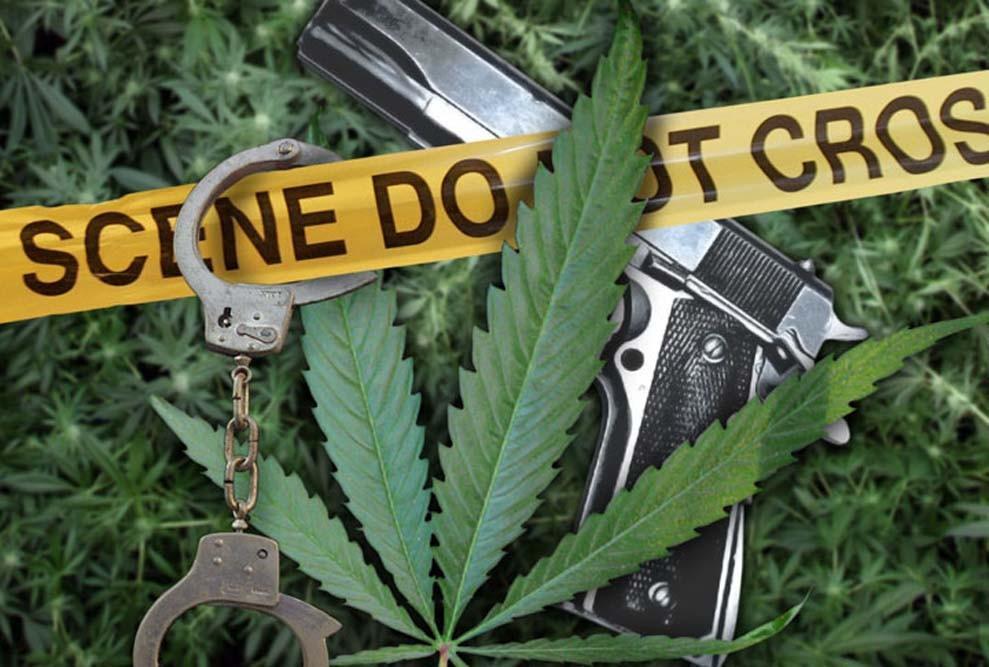 BERGEN, NORWAY — The regulation of marijuana for medical purposes is associated in a decrease in violent crimes committed by Mexican drug trafficking organizations, according to data published in The Economic Journal.

A team of researchers from Norway and the United States assessed the relationship between medical marijuana regulation and criminal activity (homicides, assaults, and robberies) in Mexican border states.

Researchers reported that medicalization reduced violent crime rates by as much as 12.5 percent, and theorized that broader adult use regulation would “have an even larger impact” on reducing criminal activity. Jurisdictions closest to the border experienced the most significant drop in violent criminal activity.

Authors concluded, “Our results are consistent with the theory that decriminalization of the production and distribution of marijuana leads to a reduction in violent crime in markets that are traditionally controlled by Mexican drug trafficking organizations.”

Prior reports by National Public Radio and others have similarly concluded that statewide cannabis legalization has significantly undercut domestic demand for Mexican-grown marijuana.

Full text of the study, “Is legal pot crippling Mexican drug trafficking organizations? The effect of medical marijuana laws on crime,” appears in The Economic Journal.