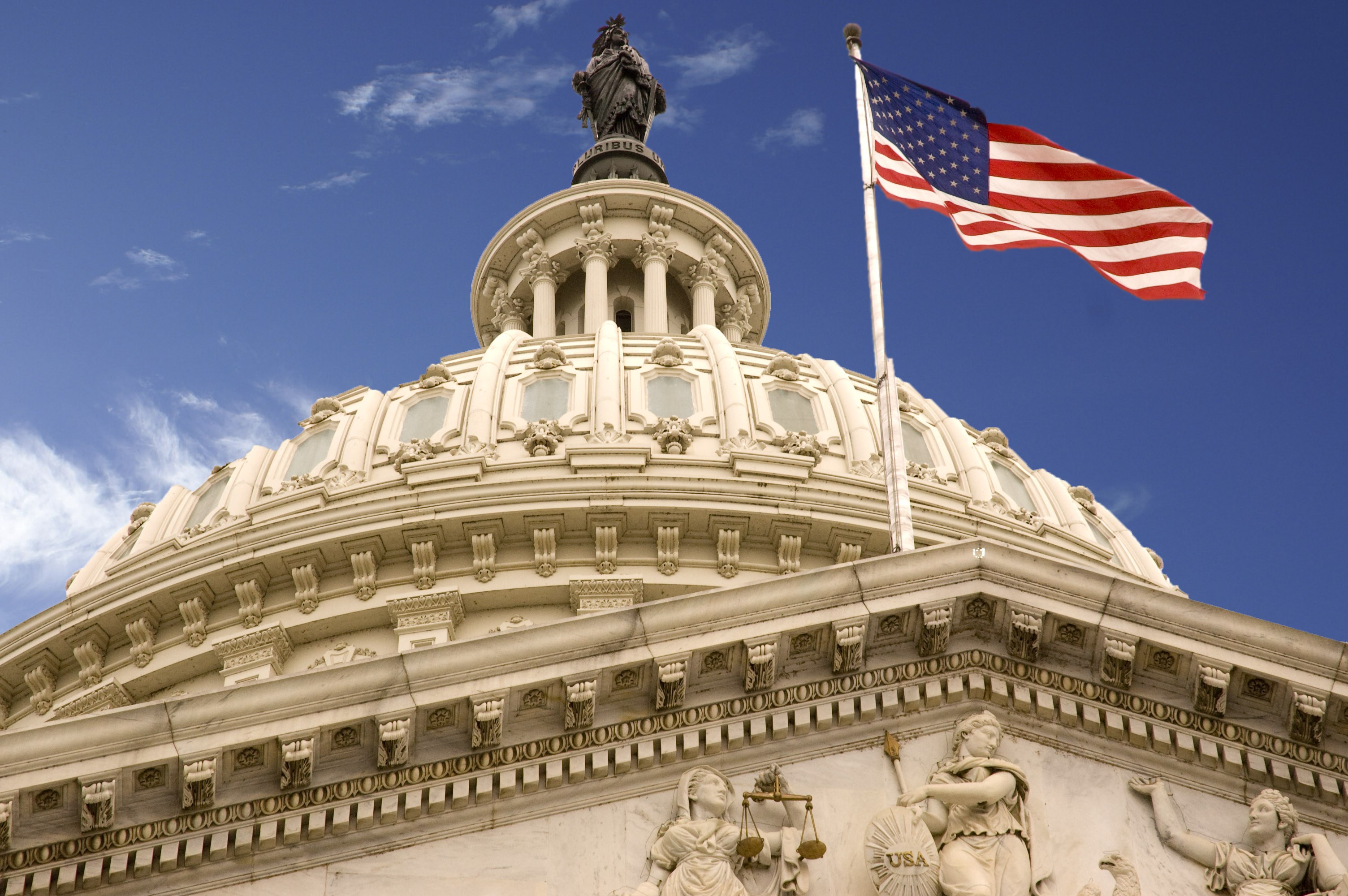 WASHINGTON, DC — Members of the US House of Representatives have introduced new legislation to protect states that have legalized the adult use of cannabis from federal interference.

On Friday, Reps. Barbara Lee (D-CA) and Don Young (R-AK) introduced legislation, HR 4779, barring federal funding for any efforts that seek to “detain, prosecute, sentence, or initiate civil proceedings against any individual, business or property that is involved in the cultivation, distribution, possession, dispensation, or the use of cannabis in accordance with the law or regulation of the state or unit of local government in which the individual is located.”

Separate legislation to restrict the government’s ability to utilize civil asset forfeiture as a tool to target state-compliant marijuana businesses, The Stop Civil Asset Forfeiture Funding for Marijuana Suppression Act, was also reintroduced in the House this week.

On Wednesday, Reps. Lee and over a dozen co-sponsors introduced companion legislation to Senate Bill 1689, The Marijuana Justice Act. The Act removes cannabis from the federal Controlled Substances Act and would provide relief to those currently incarcerated for violating federal marijuana laws.

Also late last week, 69 members of the House signed on to a letter to Congressional leadership seeking to amend the forthcoming appropriations bill in a manner that would restrict the federal government from taking action against entities compliant with their state’s marijuana laws. An existing budgetary provision, the Rohrabacher-Blumenauer amendment, only protects those involved in statewide medical programs – not adult use laws.

That provision is set to expire on Friday, January 19, absent reauthorization by Congress.