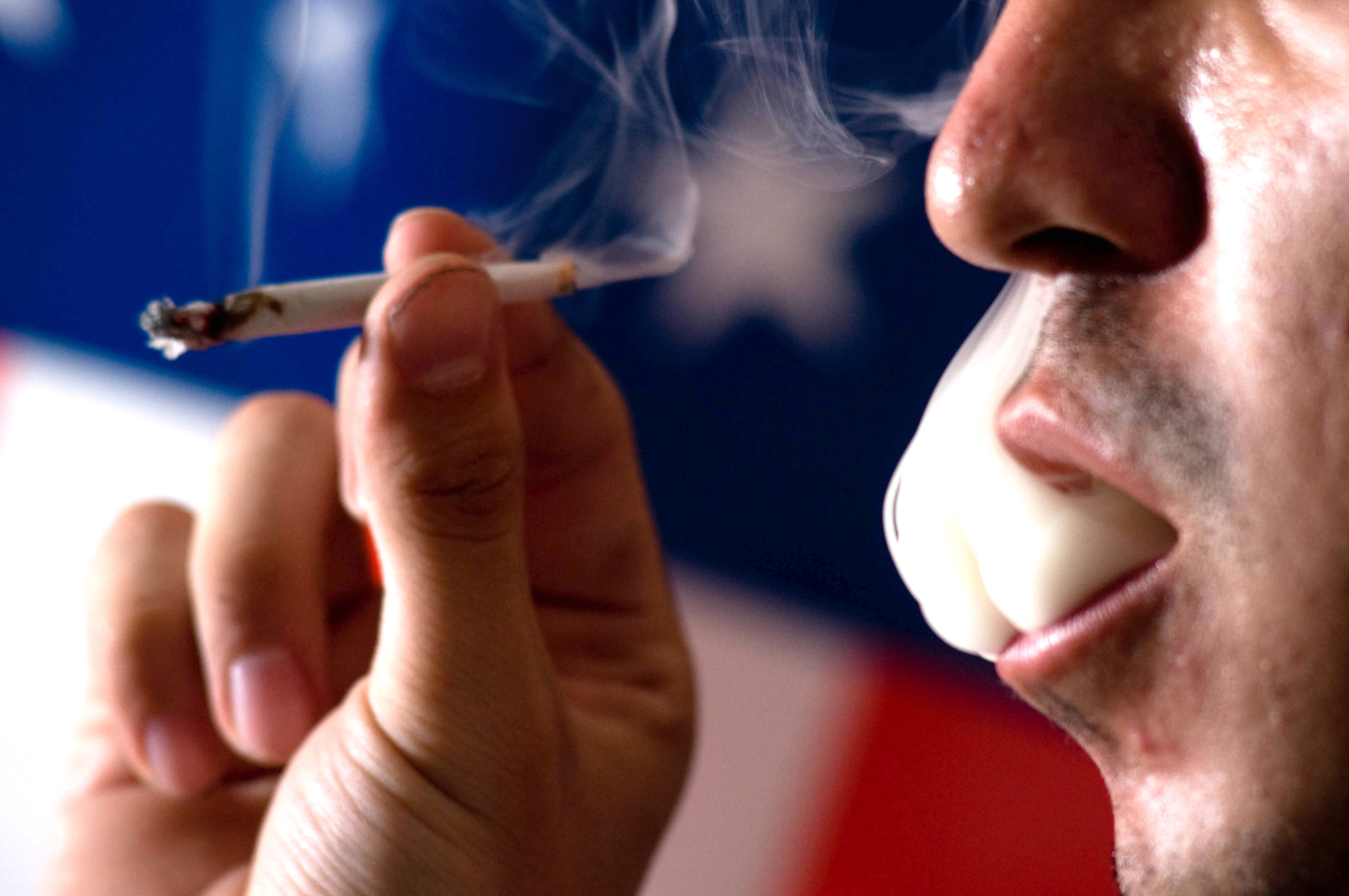 In Vermont, Governor Phil Scott is expected to sign the state’s marijuana legalization bill between now and Monday, making it the 9th state to legalize marijuana – and the first to do so via state legislature – in a rebuke to Attorney General Jeff Sessions, who rescinded Obama-era guidance this month allowing states to implement their own marijuana laws with limited federal interference.

A new report by the Drug Policy Alliance, From Prohibition to Progress: A Status Report on Marijuana Legalization, demonstrates how and why marijuana legalization is working so far.

From Prohibition to Progress finds that states are saving money and protecting the public by comprehensively regulating marijuana for adult use. There have been dramatic decreases in marijuana arrests and convictions, saving states millions of dollars and preventing the criminalization of thousands of people.

Marijuana legalization is having a positive effect on public safety and health. Youth marijuana use has remained stable in states that have legalized. Access to legal marijuana is associated with reductions in some of the most troubling harms associated with opioid use, including opioid overdose deaths and untreated opioid use disorders. DUI arrests for driving under the influence, of alcohol and other drugs, have declined in Colorado and Washington, the first two states to legalize marijuana. At the same time, states are exceeding their marijuana revenue estimates and filling their coffers with hundreds of millions of dollars.

“Marijuana criminalization has been a massive waste of money and has unequally harmed Black and Latino communities,” says Jolene Forman, staff attorney at the Drug Policy Alliance. “This report shows that marijuana legalization is working. States are effectively protecting public health and safety through comprehensive regulations. Now more states should build on the successes of marijuana legalization and advance policies to repair the racially disparate harms of the war on drugs.”

The Drug Policy Alliance has launched campaigns to legalize, tax and regulate marijuana in New Jersey, New York, and New Mexico, which are among several states considering legalization measures this year.

“This report answers the questions that elected officials and the public have been asking about how marijuana legalization has worked in other states,” said Roseanne Scotti, Senior Director of Resident States and New Jersey State Director for the Drug Policy Alliance. “The findings are extremely positive and provide important lessons on how New Jersey can structure its marijuana legalization law so that it will be fair and equitable and provide benefits for all New Jersey residents.”

“As New York moves to study the implications of legalizing marijuana for adult use, as Gov. Cuomo announced this week, we would be wise to learn from the experiences of the states that have done so successfully,” said Kassandra Frederique, New York State Director for the Drug Policy Alliance. “There is ample evidence that ending marijuana prohibition is a smart way to uphold people’s rights by slashing arrests, while shielding against opioid overdose deaths and supporting sustainable economic growth. Ultimately, the best way to address the disparities and challenges posed by prohibition is to create a system to tax and regulate marijuana that will repair and reinvest in communities that have been most harmed by New York’s marijuana arrest crusade.”

“Legalizing marijuana for adult use is an opportunity to grow New Mexico’s economy, keeping us true to our values and what we care most about: the wellbeing of our children, healthy communities, and a robust economic future for our state,” said Emily Kaltenbach, New Mexico State Director for the Drug Policy Alliance. “Equally importantly, by directing reinvestment into communities most harmed by the drug war, legalization can begin to repair some of the harms of prohibition that have fallen hardest on Hispanic/Latino, Black and Native populations in New Mexico.”

The report’s key findings include:

Marijuana arrests are down. Arrests for marijuana in all legal marijuana states and Washington, D.C. have plummeted, saving states hundreds of millions of dollars and sparing thousands of people from being branded with lifelong criminal records.

Marijuana legalization is linked to lower rates of opioid-related harm. Increased access to legal marijuana has been associated with reductions in some of the most troubling harms associated with opioids, including opioid overdose deaths and untreated opioid use disorders.

Legalization has not made our roads less safe.

Marijuana tax revenues are exceeding initial estimates. Marijuana sales in Colorado, Washington, Oregon, Alaska, and most recently in Nevada, began slowly as consumers and regulators alike adjusted to new systems. Once up and running, however, overall sales and tax revenue in each state quickly exceeded initial estimates. (Sales in California started on January 1, 2018, and no data are available yet. Sales in Massachusetts will not begin until July 2018. Sales in Maine are on hold pending approval of an implementation bill for the state’s regulated marijuana program. In D.C. no retail cultivation, manufacturing or sales are permitted at this time.)

The marijuana industry is creating jobs. Preliminary estimates suggest that the legal marijuana industry employs between 165,000 to 230,000 full and part-time workers across the country. This number will only continue to grow as more states legalize marijuana and replace their unregulated markets with new legal markets.

We need to reduce racial disparities and reform police practices. While marijuana legalization dramatically reduces the number of people arrested for marijuana offenses, it clearly does not end racially disparate policing. Police practices must be reformed to fully remedy the unequal enforcement of marijuana laws. It is widely documented that there are vast racial disparities in the enforcement of marijuana laws. Black and Latino people are far more likely to be arrested for marijuana offenses than white people, despite similar rates of use and sales across racial groups.

We need to establish safe places for people to use marijuana. Consuming marijuana in public is illegal in all jurisdictions that have legalized marijuana for adults 21 and older. It is a misdemeanor in Nevada and Washington, D.C., and a civil penalty subject to fines and fees in all other states. This means that people who lack the means to pay the fines and fees, or those without homes or in federally-subsidized housing, risk being jailed for consuming a lawful substance. Public use violations are also disproportionately enforced against people of color, particularly Black people.

We need to promote marijuana decriminalization and penalty reductions for youth and young adults. In several states, marijuana legalization has had the unintended consequence of reducing historically high numbers of youth (under 18 years of age) and young adults (between 18 and 20 years old) stopped and arrested for marijuana offenses. However, these reductions are inconsistent from state-to-state. In some circumstances, youth now comprise a growing number of people charged with marijuana offenses. California’s approach is too new to be evaluated, but it appears to be a good step toward reducing youth and young adults’ risk of criminal justice involvement for marijuana-related conduct: