Skip to Content
Home All Posts News Study: Marijuana Can Help You Get Over Your Fear Of Anything
Share
0 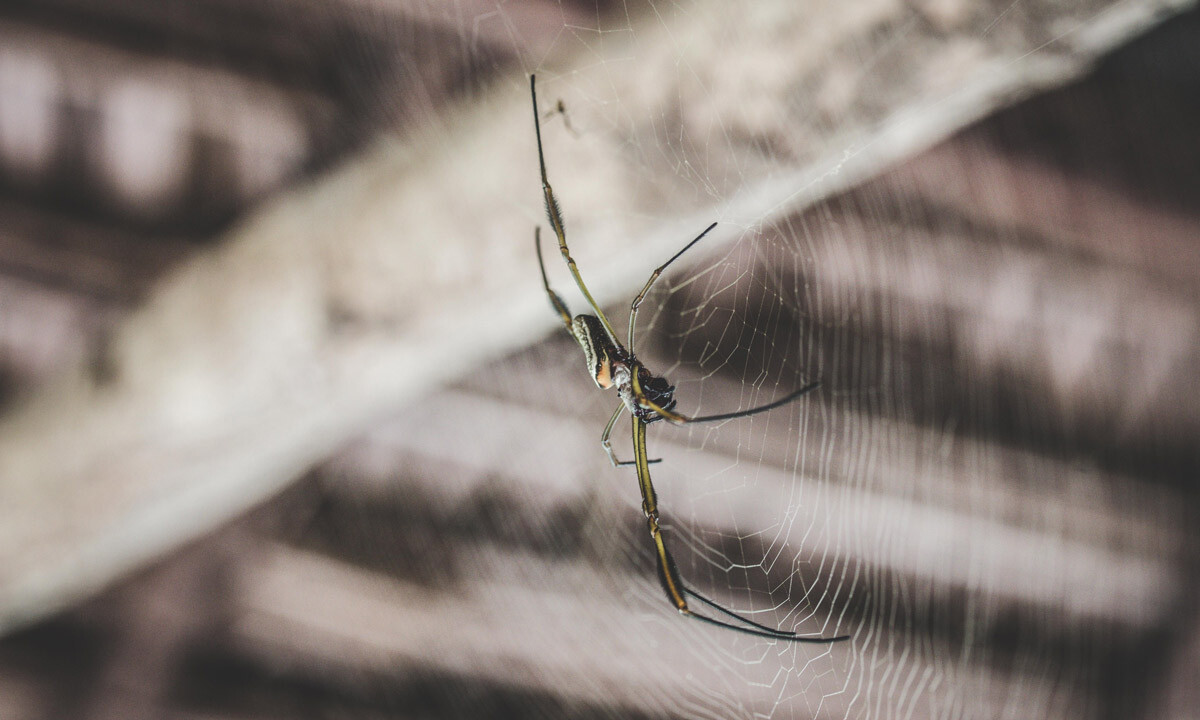 Nearly 19 million people across the nation suffer from some kind of phobia. This condition is classified as an irrational fear of something harmless that is perceived to be a threat. People with phobias often experience an immediate and sometimes overwhelming sense of panic when faced with, what they believe is, a dangerous place or situation. These severe anxiety attacks can come with rapid heartbeat, dry mouth, dizziness and even nausea. For many, this condition is a quite debilitating. But there is evidence that medical marijuana may help phobia patients manage anxiety.

Recent studies have shown that two of the most common components of the cannabis plant may be effective in helping phobia patients.

In 2013, researchers from the University of Michigan published a paper in the journal Neuropsychology suggesting that THC has the power to treat phobias. What’s more is the study determined the cannabinoid may also help phobia suffers conquer their fears entirely.

To come to this conclusion, researchers exposed a group of subjects to the sources of their fears. They later conducted the experiment again after giving them synthetic THC. Over time, the test subjects showed no fear.

Last year, a study published by Frontiers in Pharmacology showed that CBD is also effective in the treatment of specific phobias. Researchers from the University of Birmingham said the non-intoxicating component of the cannabis plant has the ability to reduce fear memory.

“CBD both acutely inhibited fear expression and enhanced extinction to produce longer lasting reductions in fear,” the study reads. “These observations provide further support for the potential translational use of CBD in conditions such as … specific phobias.”

Although there are a number of prescription medications available for phobia patients, many complain that the side effects from these drugs are worse than the condition itself. However, considering the results of the latest research, it is conceivable that medical marijuana could potentially help millions of phobia sufferers live functional lives.

According to The Phobic’s Society, medical marijuana can be a good natural treatment for this severe anxiety disorder. “But it also has the potential to increase anxiety in larger dosages.” The organization encourages phobia suffers to try CBD strains rather than THC.

“Cannabidiol, or CBD, may be able to block additional anxiety caused by THC. While CBD does not produce the same feelings of high as THC, marijuana rich in the former may prove to be the better choice for anxiety relief.”