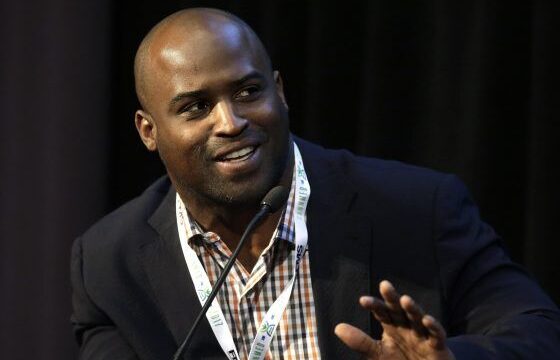 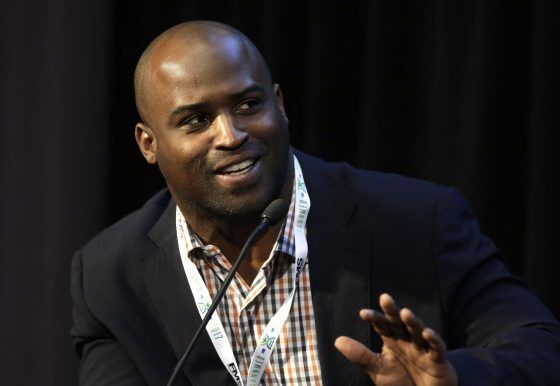 Here’s an invite you don’t get every day: Former Miami Dolphin Ricky Williams is throwing a cannabis-friendly Super Bowl Party on Feb. 4 in California.

Williams, who became a poster boy for marijuana use among athletes, tweeted the announcement last week.

“Want to join me for my cannabis-friendly #SuperBowl party in the Hollywood Hills?” Williams shared on Twitter where he has more than 23,000 followers.

Want to join me for my cannabis-friendly #SuperBowl party in the Hollywood Hills? Limited to only 50 spots, request your invite here: https://t.co/XLhJQjnSLW pic.twitter.com/U15EZ4BLn5

The invitation-only party, which will run 2 to 8 p.m., will take place in a private residence. The invites are limited to 50 guests. Guests are “welcome to BYOW.” (Bring your own weed, for the uninitiated.) You can also snap a photo with Williams at the party.

Williams, who won the 1998 Heisman Trophy, was a running back with the Dolphins beginning in 2002. During his time with the team, he was suspended by the NFL twice for marijuana use.

Although he now lives in Los Angeles where marijuana use is legal, Williams, 40, does make it back to South Florida.

Last summer, he was a featured speaker at the “Pro Football, Pro Cannabis” event at the Southeastern Cannabis Conference and Expo at the convention center in Fort Lauderdale. He has also conducted meditation classes at Nova Southeastern University.