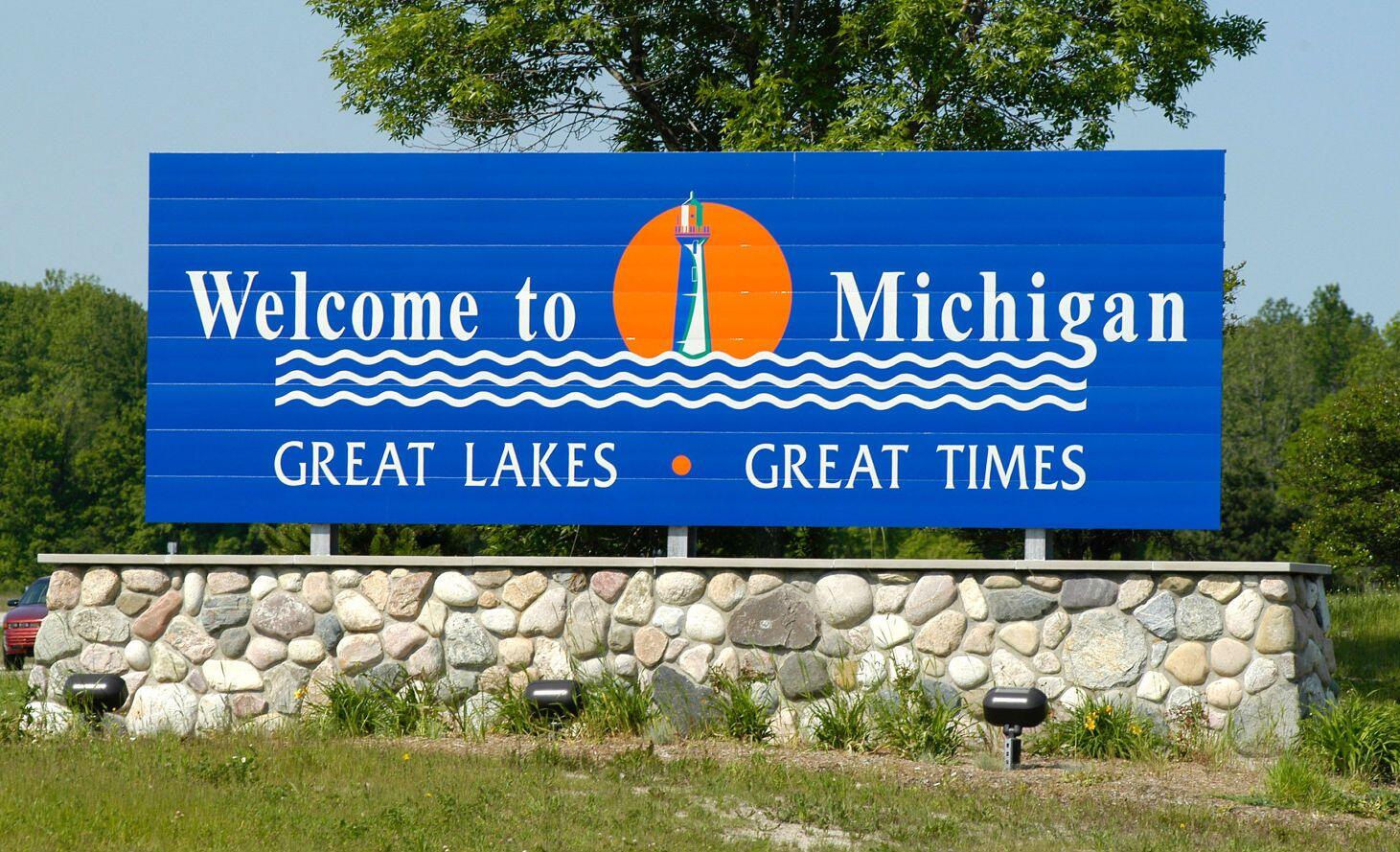 LANSING, MI — More than six in ten Michigan voters endorse a proposed statewide ballot initiative legalizing the adult use and sale of cannabis.

According to polling data compiled by the EPIC-MRA polling research firm and commissioned by Michigan NORML, 61 percent of voters say that they would vote yes on the measure “if the election were held today.” That percentage is up four percentage points from last year, and is an increase of 11 percent since 2014.

Commenting on the statewide polling, MINORML Board Member Brad Forrester said, “I’m not surprised. These results are the product of Michigan NORML’s effective advocacy for the past several years.”

Michigan NORML is a member of The Coalition to Regulate Marijuana Like Alcohol, which is backing the Michigan Regulation and Taxation of Marihuana Act. The initiative permits those over the age of 21 to possess and grow personal use quantities of cannabis and related concentrates, while also licensing activities related to the commercial marijuana production and retail marijuana sales.

Marijuana law reform advocates are continuing to gather signatures for voter-initiated efforts in Missouri and Utah. Proponents of a medical marijuana initiative in South Dakota have turned in their signatures and are awaiting a review by the Secretary of State’s office.

In Oklahoma, voters will decide on June 26 whether or not to approve State Question 788 – a broad-based initiative that permits physicians to recommend medical cannabis to patients at their sole discretion. NORML endorsed State Question 788 in January.