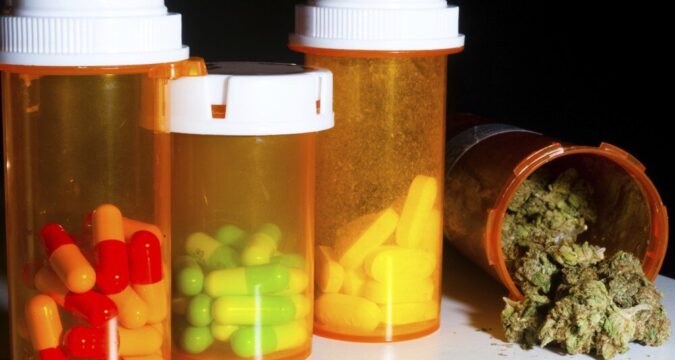 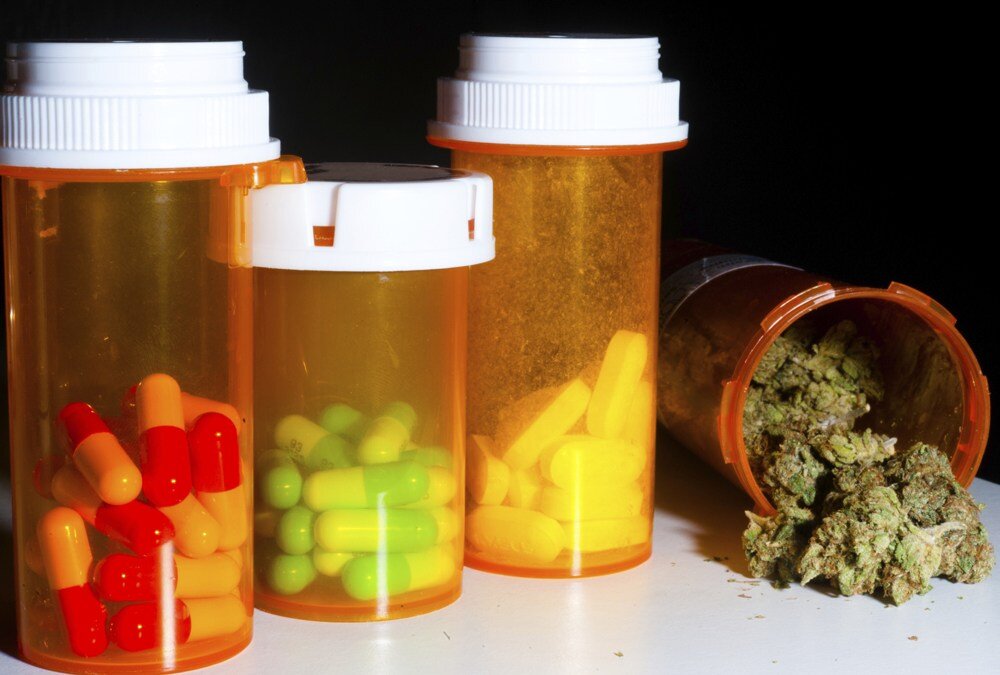 SANTA MONICA, CA — State laws permitting a large percentage of patients to readily access medical cannabis dispensaries are associated with reductions in opioid-related treatment admissions and mortality, according to data published online ahead of print in the Journal of Health Economics.

Investigators from the RAND Corporation, the National Bureau of Economic Research, and the University of California at Irvine assessed the relationship between patients’ ease of medical cannabis access and trends in opioid-related abuse.

Authors reported that rates of opioid-related deaths and treatment admissions fell significantly in jurisdictions “that allowed for and had a legal channel for retail marijuana sales to qualified patients.”

However, this decline was less significant in states that imposed tighter regulatory controls on medical cannabis dispensary access.

“The findings above suggest that medical marijuana laws reduce the misuse of prescription opioids, as reflected in treatment admissions and overdose deaths, primarily through the allowance and opening of dispensaries. … Furthermore, while we show that legally protected and active dispensaries remain an important factor in reduced opioid harm, the magnitude of even this component of the policy has changed since 2010, when states more actively and tightly regulated marijuana dispensaries.”

Their findings are similar to those of several prior studies – such as those here, here, and here – concluding that above-ground, legal cannabis access is associated with reduced opioid use, misuse, and mortality.

Full text of the study, “Do medical marijuana laws reduce addictions and deaths related to pain killers,” appears in the Journal of Health Economics.