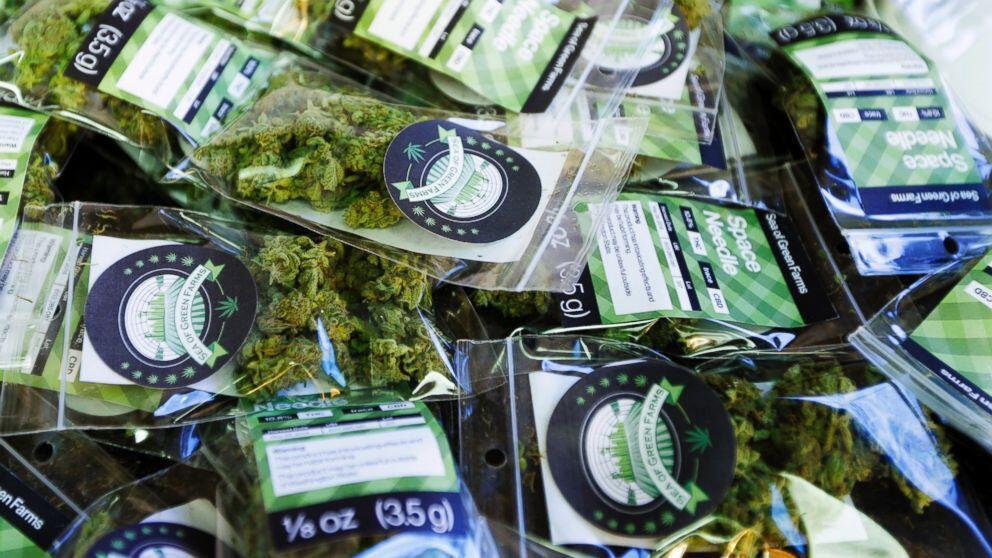 SAN DIEGO, CA — There is little evidence to substantiate claims that large quantities of cannabis produced legally in adult use states are being diverted to neighboring jurisdictions where the plant remains illegal, according to an analysis published online ahead of print in the Boston College Law Review.

A professor at the Thomas Jefferson School of Law in San Diego argues, “As constructed, marijuana legalization laws make it unlikely that legally produced marijuana will be diverted to other states for sale.”

This is because existing adult use regulatory laws place limits regarding the quantities of cannabis that may be legally grown and distributed, enforce oversight measures like ‘seed-to-sale’ tracking, and impose numerous regulatory fees that inflate production costs to a level that makes it difficult for legal providers to undercut black market retail prices.

The paper further argues that the ease at which marijuana may be readily obtained at relatively low cost, even in states where it remains illegal, is a disincentive to criminal entrepreneurs from smuggling legally produced cannabis from one state to another.

“This is not to say the impact of current state legalization laws on marijuana use in neighboring states is zero,” the author concludes. “But there is little reason to believe it is or will be ‘substantial.’”

Claims made by members of law enforcement that the imposition of adult use regulations are adversely impacting neighboring states have largely not been validated. In 2016, the Supreme Court rejected a lawsuit brought by Nebraska Attorney General Jon Bruning and Oklahoma Attorney General E. Scott Pruitt which was largely based on this claim.