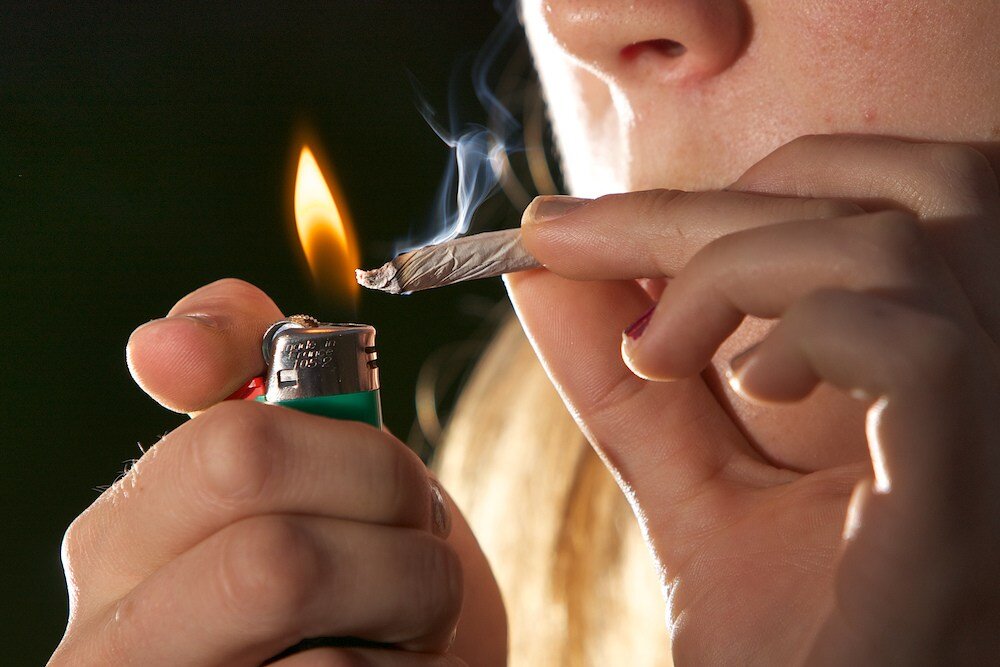 OLYMPIA, WA — The regulation of adult cannabis use in Washington is not associated with any increase in teens’ marijuana consumption or abuse rates, according to a report to the state legislature compiled by researchers at the Washington State Institute for Public Policy.

Authors reported that rates of current marijuana use and lifetime marijuana use have fallen among young people since lawmakers enacted legalization in 2012. These declines were most pronounced among 8th and 10th graders.

Among adults, rates of cannabis use have increased. However, there has been no corresponding rise in adults’ use of alcohol or tobacco, or in the number of adults seeking treatment for marijuana abuse during this time period.

Separate studies from Colorado and Oregon similarly report that the enactment of adult use marijuana regulations has not adversely impacted youth use patterns in those states.