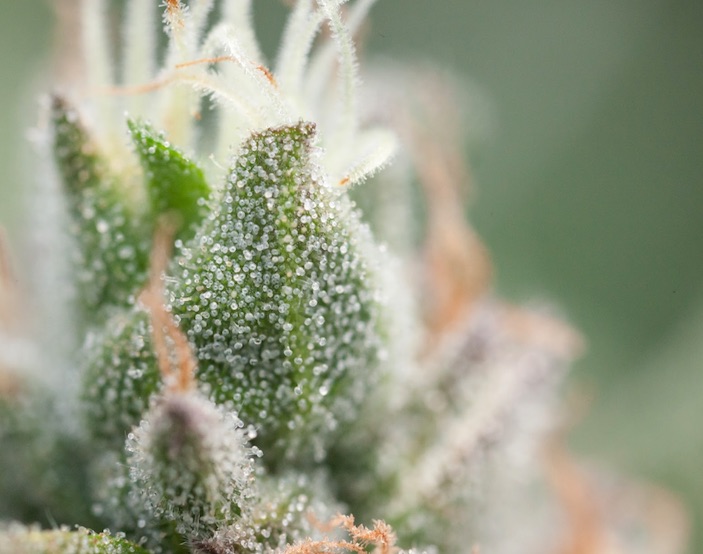 Legal in 29 states plus the District of Columbia, medical marijuana is credited with helping men, women, and children suffering from a host of perplexing conditions. A lifesaver for many, according to a new study published in the journal Liver International, daily marijuana use by chronic alcoholics could inhibit the onset of liver damage.

For the peer-reviewed research, a team of scientists from the University of Massachusetts, Johns Hopkins University, and New York’s Maimonides Medical Center examined the inpatient discharge data of 319,514 individuals with a history of alcohol abuse.

Once compared and analyzed, the data suggests that 10 percent of alcoholics who also used marijuana exhibited an overall lower rate of “alcoholic steatosis (AS), steatohepatitis (AH), fibrosis, cirrhosis (AC) and hepatocellular carcinoma (HCC).”

While this study provided great news for the “non-dependent-cannabis-users” with a drinking problem, it had even better data for those alcoholics who were also habitual users of marijuana: Daily consumers exhibited an even lower occurrence of liver disease than the occasional pot smoker.

According to the study, “Among alcohol users, individuals who additionally use cannabis (dependent and non-dependent cannabis use) showed significantly lower odds of developing AS.”

The study correlated alcohol abuse with marijuana use and examined the probability of developing progressive alcoholic liver disease (ALD) with respect to three cannabis exposure groups:

Made highly evident by the study, heavy drinkers who refrain from marijuana use are 90.39 percent more likely to develop liver disease. Conversely, those alcoholics categorized as  “dependent” or “non-dependent” pot smokers faced a significantly reduced risk of developing one of the many forms of liver damage.

Seemingly bewildered by the plant’s anti-inflammatory properties, the study suggests that a direct correlation between a reduced occurrence of liver disease and marijuana use “remains unclear.”