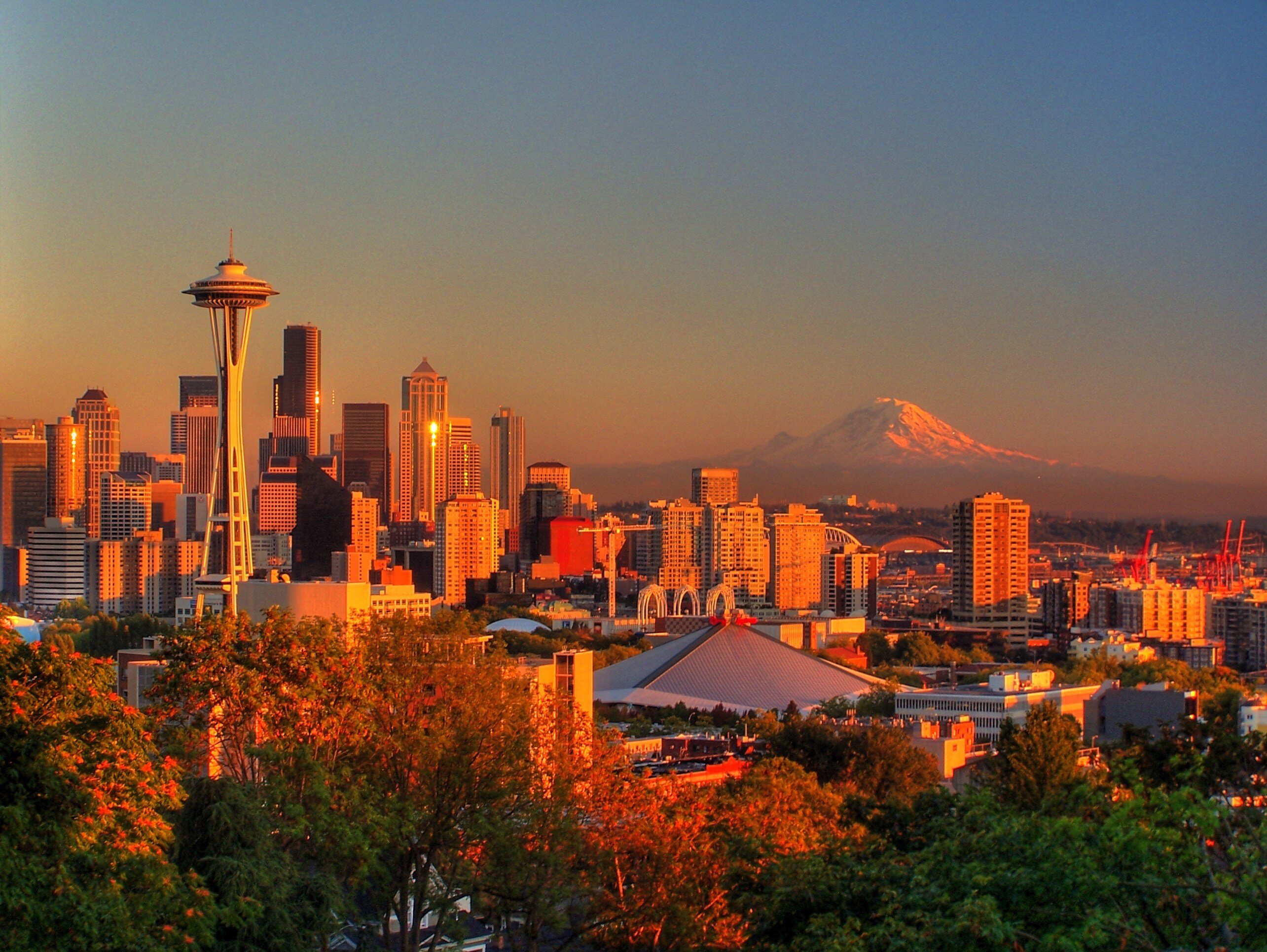 SEATTLE, WA — Seattle Mayor Jenny Durkan and City Attorney Pete Holmes announced today that the city will nullify all misdemeanor convictions for marijuana possession in the years before marijuana was legalized for adult use in Washington state.

Marijuana possession arrests in Washington state rose sharply in the 25-year period leading up to legalization, from 4,000 in 1986 to 11,000 in 2010, totaling 240,000 arrests, as noted in a recent report from the Drug Policy Alliance.

“Seattle is doing the right thing,” said Jolene Forman, staff attorney for the Drug Policy Alliance. “It is important that states considering legalizing marijuana, as well as states that already have legalized, they acknowledge the past harms of the unequal enforcement of marijuana laws, and work to repair them. Repairing the harms of marijuana criminalization, especially in communities of color that have been hit the hardest by our destructive drug laws, is an essential piece of properly implementing marijuana legalization. It is exciting to see a city like Seattle doing all it can to improve what the state of Washington approved in 2012.”

This decision follows a similar move made by the city of San Francisco last week for all marijuana related convictions that were changed by Proposition 64, including felonies.

California’s Prop. 64 set a new standard to prioritize restorative justice in efforts to legalize marijuana. Expunging records for people who were convicted of things that are now legal was a groundbreaking criminal justice provision of Prop. 64 and, as Seattle is showing, it is catching on in jurisdictions that legalized marijuana prior to California. The Drug Policy Alliance drafted Prop. 64 to include this essential component.

While California was the only state, thus far, to include retroactive record clearing provisions in its marijuana legalization law, additional states have passed or are working to pass such provisions through the legislature. For example, the Oregon legislature passed a bill in 2015 allowing people convicted of marijuana offenses to retroactively clear their records. In addition, Colorado passed a bill in 2017 allowing prior marijuana misdemeanors to be expunged from a person’s record.