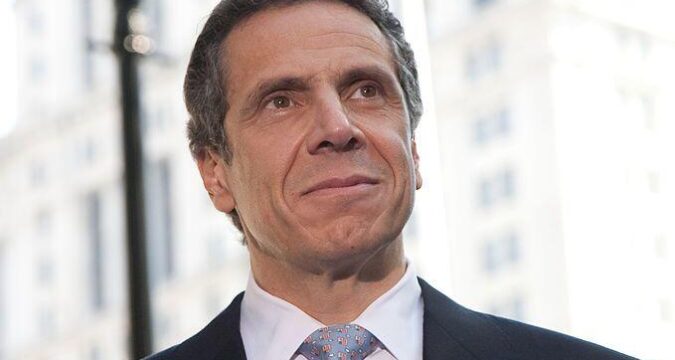 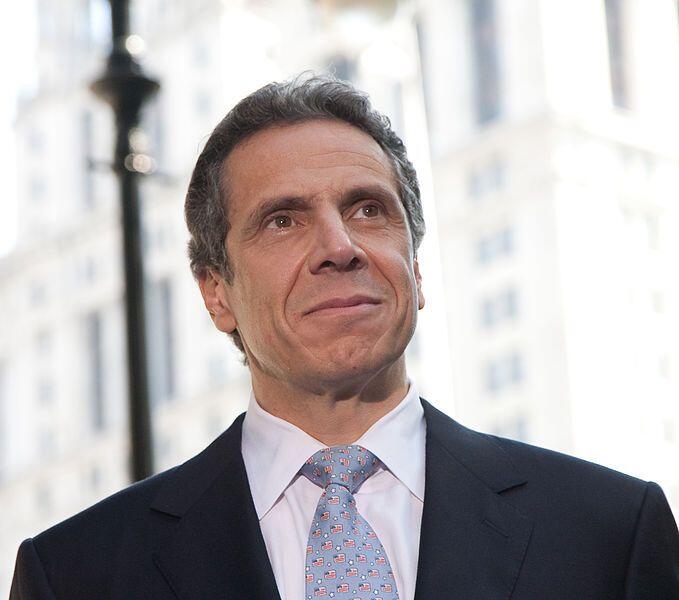 The Drug Policy Alliance strongly opposes Governor Cuomo’s call to further criminalize the sale of synthetic cannabinoids, also referred to as “synthetic marijuana” or “K2.” Such laws do little to curb use, do nothing to increase public health and safety in New York State, and undermine the ability of the state to effectively prevent minors from obtaining the substances.

Most synthetic cannabinoids are produced in clandestine labs abroad with unused research patents. When authorities crack down and outlaw one particular type of synthetic cannabinoid, these labs simply tweak the formula so it doesn’t match the outlawed version. They then release new, untested and sometimes riskier products into the market.

“Tough talk from Governor Cuomo about crackdowns and penalties surrounding ‘K2’ and other synthetic cannabinoids belies evidence that marijuana prohibition is one of the main factors driving the use of these substances,” said Melissa Moore, New York Deputy State Director for the Drug Policy Alliance. “In fact, punitive drug laws like this can undermine public health. We’ve seen that people who must take drug tests–including those required by probation, parole, shelters, or drug treatment programs, and other vulnerable populations such as people who are homeless, have a mental illness, or both–are opting for these unpredictable synthetic cannabinoids that do not show up on drug tests because they could face harsher consequences for using marijuana, the safer option.”

“Marijuana has minor and well-documented side effects and is not at all similar to synthetic cannabinoids. If marijuana were legal, the demand for a drug like ‘K2’ would likely plummet,” said Alyssa Aguilera, Co-Executive Director of VOCAL-NY. “Why does the Governor continue to champion wrongheaded approaches to drug policy that criminalize and do nothing to promote public health? He should instead focus on implementing a sensible framework for legal access to marijuana in New York.”

“The push for ever-tougher enforcement will not solve the underlying root causes that are driving people to use risky substances with unpredictable side effects. Our communities and the people at the epicenter of this crisis would be much better served if our leaders took a public health approachbased in harm reduction principles—starting with removing drug testing from the requirements to receive vital social services, as Maryland and other jurisdictions have done—rather than repeating the Drug War’s failed tactics of overreliance on criminalization,” said Melissa Moore.

If the goal is to reduce problems related to drug use, improve public health outcomes, and protect young people, then Governor Cuomo and the legislature should establish an effective, regulated legal market for marijuana for New Yorkers over the age of 21.

Additionally, state resources would be better spent providing comprehensive drug education about emerging substances instead of cracking down on purveyors of synthetic cannabinoids.

Sensible and thoughtful regulation, along with comprehensive drug education, is the best way to keep these drugs out of the hands of young people and other New Yorkers. Tobacco rates among youth have fallen dramatically in recent years because of a thoughtful combination of regulation and education. As new potentially dangerous substances emerge, we must develop education strategies that alert young people and the public to their potential health effects and equip them with the skills and information they need to stay safe. These evidence-based strategies, rather than saddling young people with a criminal record, are how we can protect our youth. Governor Cuomo should move to tackle problematic use with facts instead of fear.