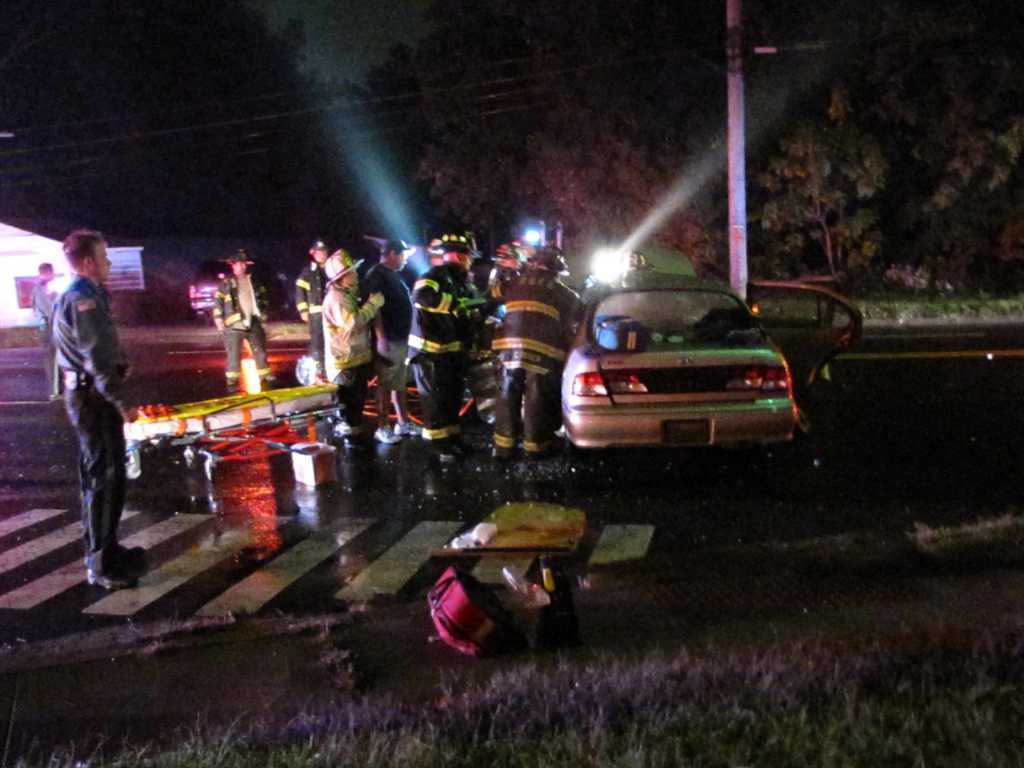 The enactment of adult use marijuana regulation in Colorado and Washington is not independently linked to an increase in traffic fatalities, according to a study published this week by the National Bureau of Economic Research.

Investigators at the University of Oregon compared traffic accident outcomes in Colorado and Washington following legalization to other states with similar pre-legalization economic and traffic trends. They reported, “We find that states that legalized marijuana have not experienced significantly different rates of marijuana- or alcohol-related traffic fatalities relative to their synthetic controls.”

Authors concluded, “In summary, the similar trajectory of traffic fatalities in Washington and Colorado relative to their synthetic control counterparts yield little evidence that the total rate of traffic fatalities has increased significantly as a consequence of recreational marijuana legalization.”

A 2016 study reported that the enactment of medical cannabis legislation is associated with an immediate decline in traffic fatalities among younger drivers.

Full text of the study, “Early evidence on recreational marijuana legalization and traffic fatalities” is available from the National Bureau of Economic Research.