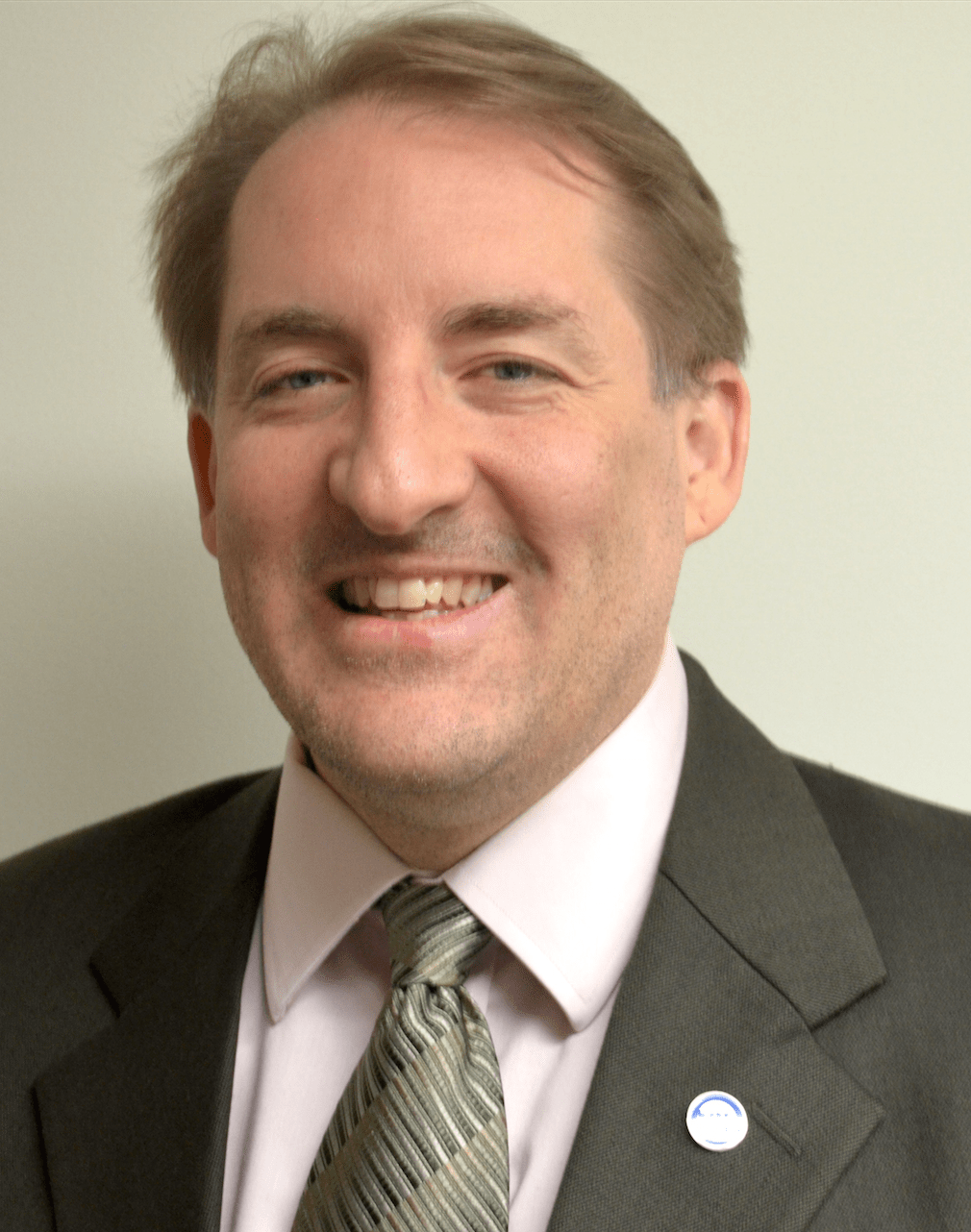 WASHINGTON, DC — Longtime MPP leader Rob Kampia is no longer employed by the Marijuana Policy Project, an organization he co-founded in 1995.

The move comes just weeks after Kampia stepped down as executive director just before Thanksgiving but continued on staff.

Marijuana Moment reports that “several sources” say a major newspaper is working on a story about previously unreported allegations of sexual misconduct against Kampia, who initially drew media scrutiny over an incident in 2010, causing him to take a temporary hiatus from running the group.

In a memo shared with Marijuana Moment, and an accompanying interview with the site, Kampia said he was starting a new group called the Marijuana Leadership Campaign and that he had left MPP after a unanimous decision by the group’s board of directors on December 20.