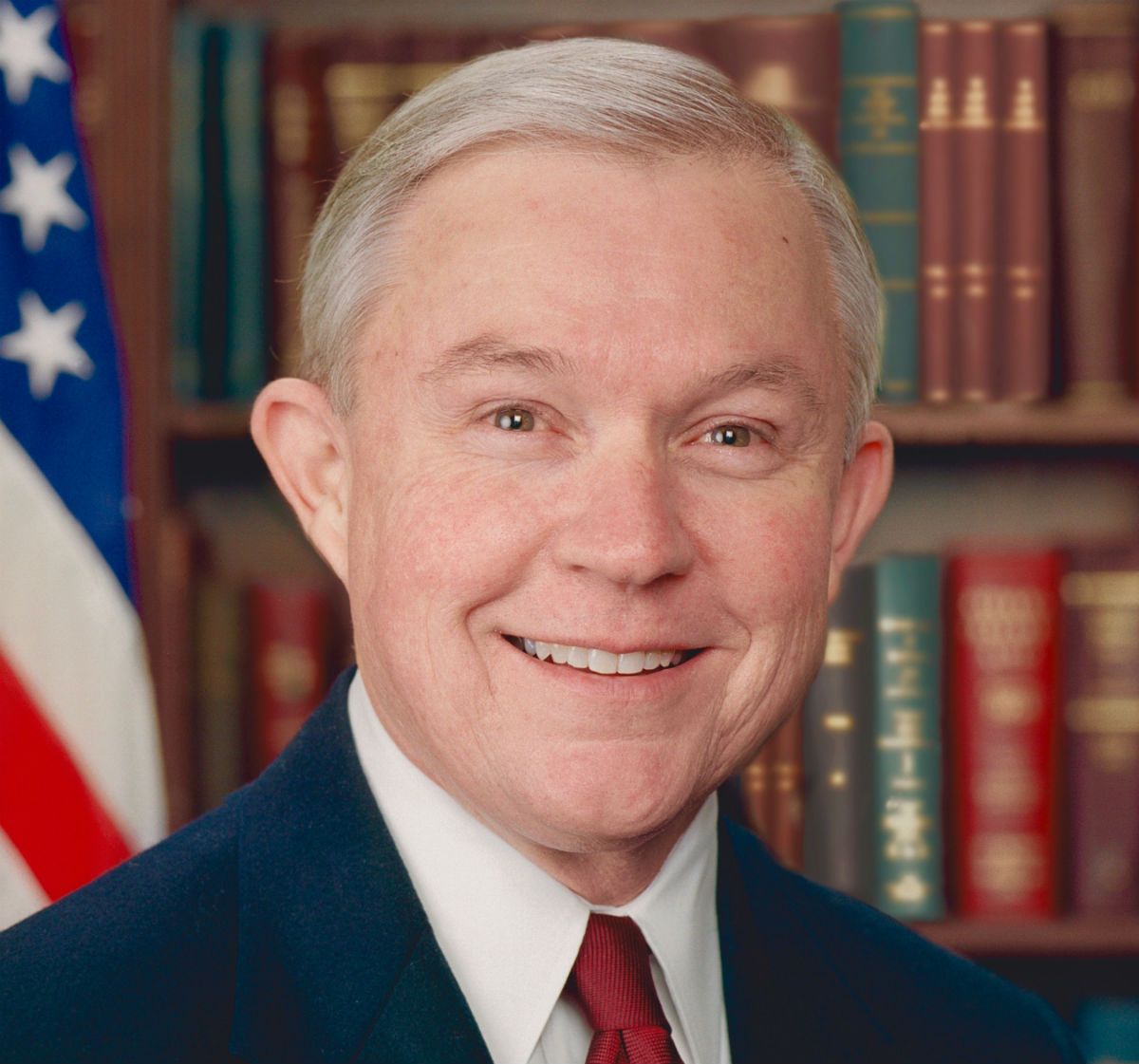 WASHINGTON, DC — United States Attorney General Jeff Sessions announced Thursday that the Justice Department has rescinded, effective immediately, Obama administration guidelines – known as the Cole memorandum – which directed US attorneys to not interfere with those compliant with state cannabis laws.

The decision was immediately criticized by Congress members from both parties.

While the Attorney General’s actions are not totally unexpected given his long history of opposition to marijuana policy reform, they do clash with pledges previously made by President Donald Trump, as well as with comments made by Sessions during his Senate confirmation process.

At that time, Sessions acknowledged that the guidelines laid out in the memorandum were “appropriate.”

NORML Executive Director Erik Altieri condemned the policy reversal, stating, “This move by the administration runs contrary to the wishes of the overwhelming majority of US voters, including majorities of Democrats, Republicans, and Independents – who support the regulation of adult cannabis use and also believe that determining marijuana policy ought to be a state issue, not a federal one.”

He added, “Today, one in five Americans resides in a jurisdiction where the adult use of cannabis is legal under state statute, and the majority of citizens reside someplace where the medical use of cannabis is legally authorized. It is time for Congressional representatives in these districts to step up and defend the rights of their constituents – many of whom rely on these policies for their health and welfare.”