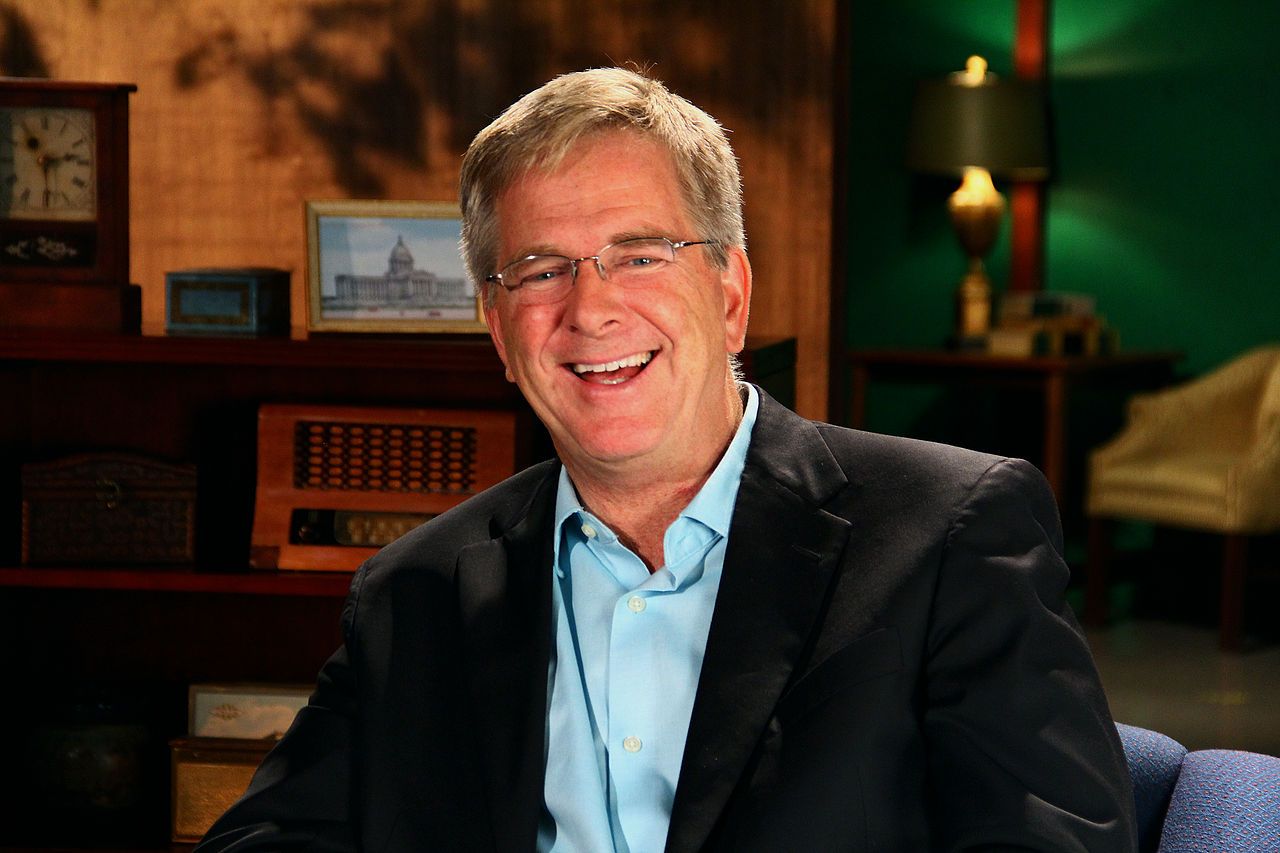 Rick Steves on the set of “On The Record” in 2013. (Wikimedia Commons)

On Tuesday, travel radio and television host Rick Steves, a NORML Board Member, journeyed to Illinois to testify in support of marijuana legalization effort in the state legislature.

“Seventy thousand people are locked up in our country every year, 700,000 people are arrested, for possession of marijuana, not violent crimes. They’re not rich white guys, they’re poor people and they’re black people. It’s amazing that it’s happening in our country right now and there is just a way out of this.”

Steves is well known for his public support of reform and has dedicated a tremendous amount of time and energy in support of outright legalization. During his press conference in Chicago, he was flanked by state lawmakers who have introduced the legislation. In their remarks, they laid out the economic realities of prohibition.

“It is clear that prohibition doesn’t work and that by lifting cannabis restrictions we can encourage economic development in Illinois,” State Senator Heather Steans (D-Chicago) said. “We are carefully considering all aspects and potential impacts of legalizing adult-use cannabis, including job growth.”

“Legalizing cannabis will spur the creation of new small businesses and much-needed jobs,” State Representative Kelly Cassidy (D-Chicago) said. “We are leaving hundreds of millions of dollars in economic activity on the table by continuing the outdated status quo of prohibition.”

A recent poll of Illinois voters shows that 66% support the outright legalization of marijuana, and 74% support an end to arrests and penalties for simple possession.