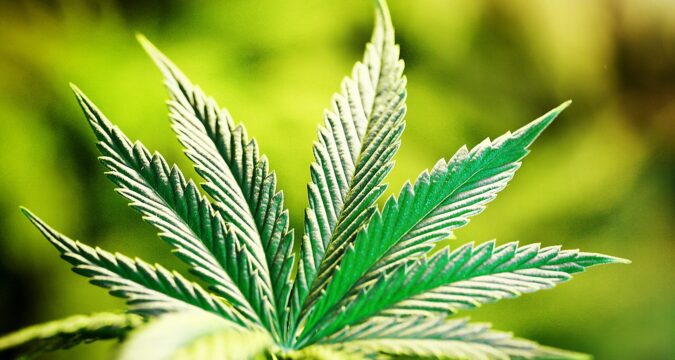 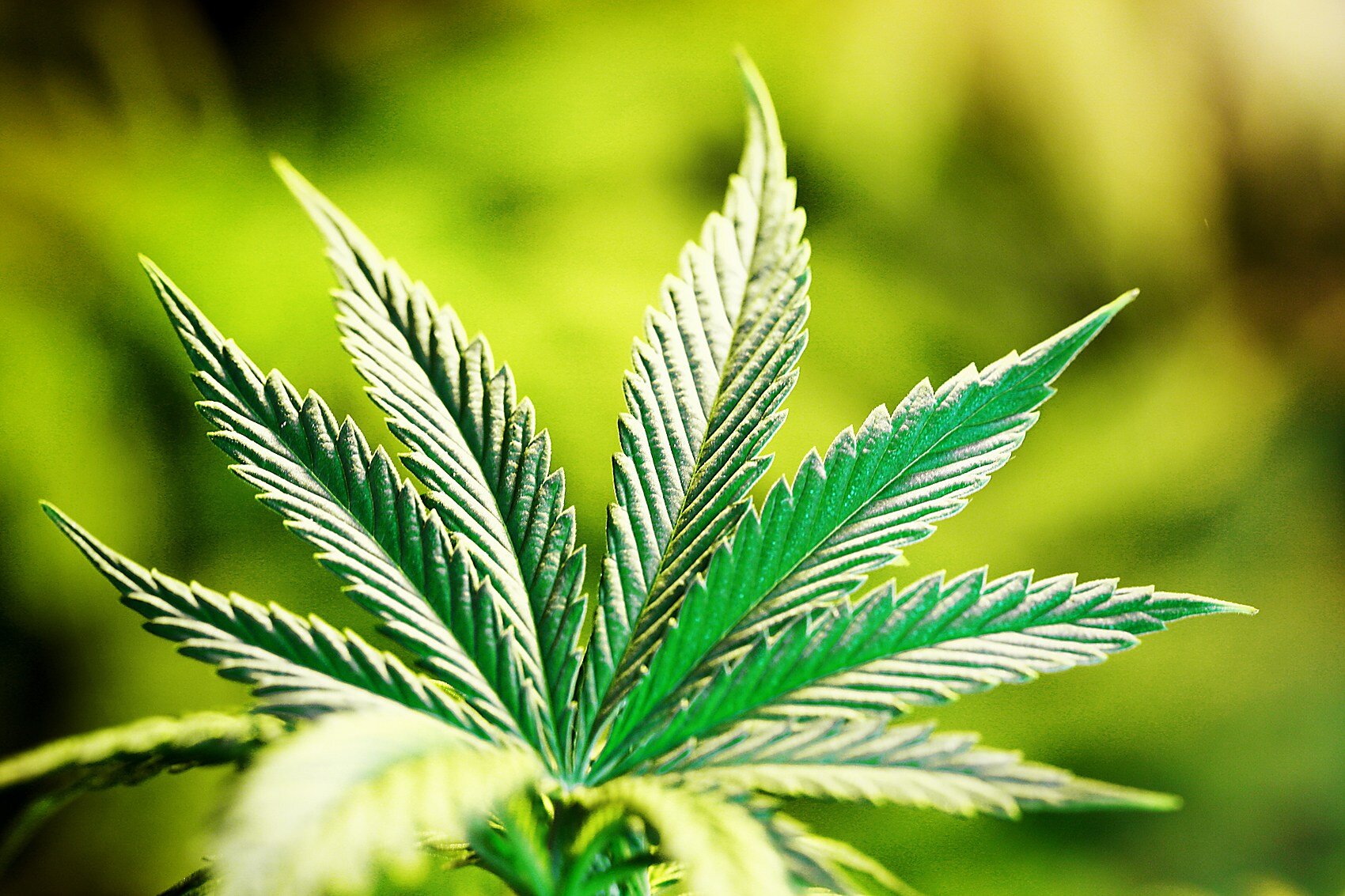 SYDNEY, AUSTRALIA — The adjunctive use of cannabinoids, particularly CBD (cannabidiol), typically reduces seizure frequency and improves the quality of life in patients with intractable forms of epilepsy, according to a review of clinical data published in the Journal of Neurology, Neurosurgery & Psychiatry.

In the randomized trials, CBD administration was more effective than placebo in achieving complete seizure remission and in improving patients’ quality of life. In the observational trials, nearly half of patients achieved a greater than 50 percent reduction in seizure frequency.

Authors concluded: “We synthesized available evidence on the safety and efficacy of cannabinoids as an adjunctive treatment to conventional AEDs (anti-epileptic drugs) in treating drug-resistant epilepsy. In many cases, there was qualitative evidence that cannabinoids reduced seizure frequency in some patients, improved other aspects of the patients’ quality of life and were generally well tolerated with mild-to-moderate AEs (adverse events).

Earlier this year, FDA regulators announced that they will undertake a ‘priority review’ of randomized clinical trial data specific to the safety and efficacy of Epidiolex – a standardized, plant-derived CBD extract formulated by a British pharmaceutical company – for the treatment of pediatric epilepsy. The review is scheduled to be completed by June 27, 2018.

Full text of the study, “Evidence for cannabis and cannabinoids for epilepsy: A systematic review of controlled and observational evidence,” appears in the Journal of Neurology, Neurosurgery & Psychiatry.