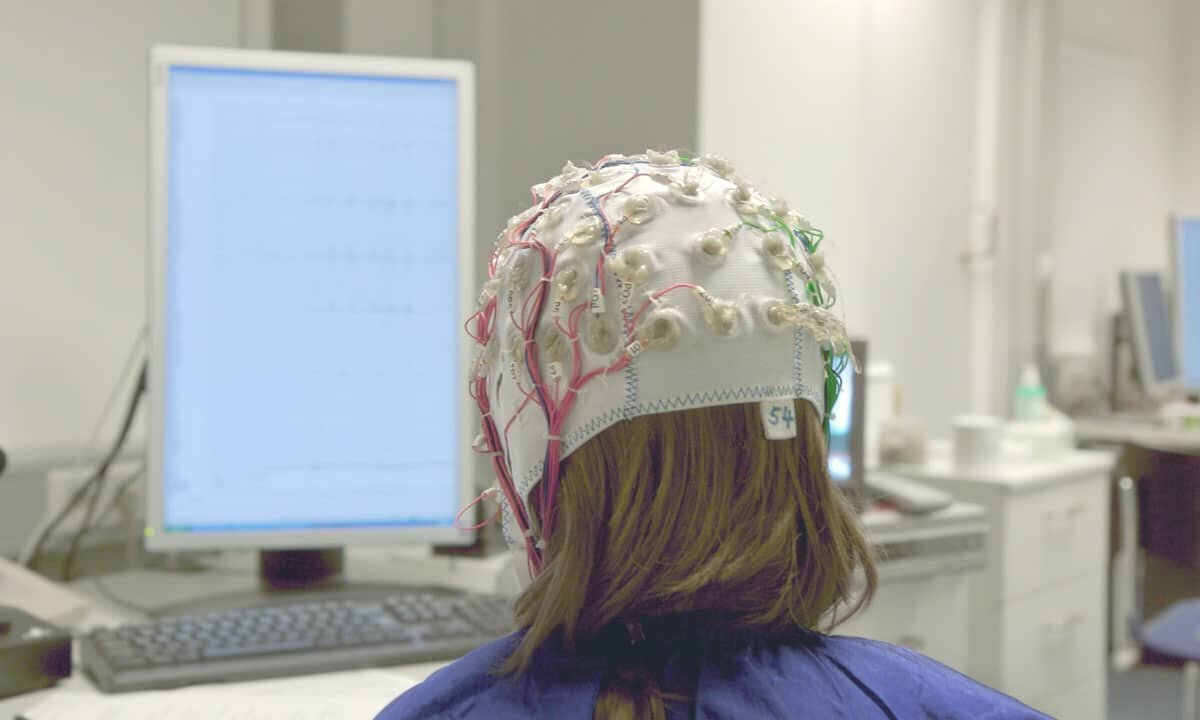 Cannabidiol, known popularly as CBD, is a non-psychoactive cannabinoid produced by the marijuana plant. Researchers now have good reason to believe that it may provide much needed relief for a rare severe form of childhood-onset epilepsy affecting children as young as 2 years old.

Lennox-Gastaut Syndrome, LGS, is a particularly harsh form of epilepsy. It is associated with multiple seizure types, cognitive impairment as well as an EEG showing abnormal brain activity. Those affected can experience seizures that include total loss of consciousness and full body convulsions, sometimes with multiple secondary injuries from falling.

The majority of children with LGS will experience cognitive, behavioral and social disabilities as a result of the syndrome. The continued electrical disturbance in their brains can help bring on unstable moods, attention-seeking behavior and challenges understanding information.

Side effects from current medical treatments including corticosteroids or drugs such as Valium, Depakote and Dilantin can further complicate the child’s situation. Some special dietary regimens have shown to be helpful.

There is no known cure.

In 2013, after several years of pre-clinical trials, the FDA approved Epidiolex, a product composed of 98 percent CBD and created by British-based GW Pharmaceuticals. Research on  rats to examine the effectiveness of CBD for reducing seizures is a well traveled research path dating back to studies in the 1970’s.

In a recent press release by the American Academy of Neurology, Anup Patel, MD, author of new research stated, “Our study found that cannabidiol shows great promise in that it may reduce seizures that are otherwise difficult to control.”

The 225 subjects had an average of 85 drop seizures per month, had tried an average of six epilepsy drugs and were taking approximately three different prescription meds.

With the help of CBD therapy, nearly 40 percent of those with LGS studied experienced at least a 50 percent reduction in drop seizures.

“This is important because this kind of epilepsy is incredibly difficult to treat. While there were more side effects for those taking cannabidiol, they were mostly well-tolerated. I believe that it may become an important new treatment option for these patients,” said Patel.

A large, controlled, double-blind clinical study of humans is the standard bearer for researchers. While the majority of subjects didn’t experience such a dramatic reduction in seizures, the findings are strong enough to create a positive quake in the medical community. For 4 out of 10 patients hoping to radically improve their quality of life, those odds are good enough.