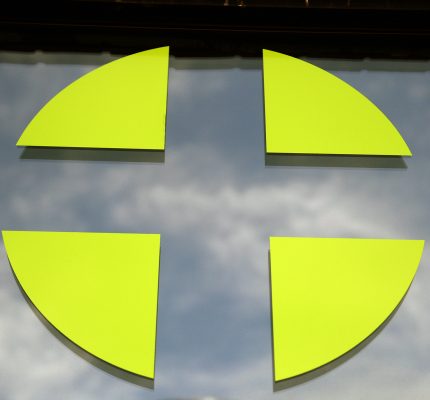 PINE BLUFF, Ark. — A medical marijuana firm originally from northeast Arkansas has chosen to build its cultivation plant in the Pine Bluff area.

Natural State Wellness Enterprises had its choice of either Jackson or Jefferson counties because two of its applications were chosen by the state among the top five. The firm picked Jefferson County on Friday because the state’s new medical marijuana law permits the company to operate only one facility.

“We are very excited to be in Jefferson County,” said Bart Calhoun, a spokesman and attorney for the company. “People put a lot of trust in us and we hope to fulfill the patients’ medical needs and look forward to serving the county.”

Calhoun said Monday that the decision was based partly on the county’s location, which can give the cultivation center a greater ability to supply dispensaries in other regions of the state.

Calhoun also acknowledged that county officials offered economic incentives to choose Pine Bluff over Newport, but said he’s uncertain what such incentives would be.

“I think this is another step in Pine Bluff’s economic resurgence,” said Caleb McMahon, director of economic development for the Pine Bluff Chamber of Commerce.

Natural State Wellness is now working to get a $500,000 performance bond and to pay the $100,000 license fee to the Medical Marijuana Commission with hopes of starting construction soon.