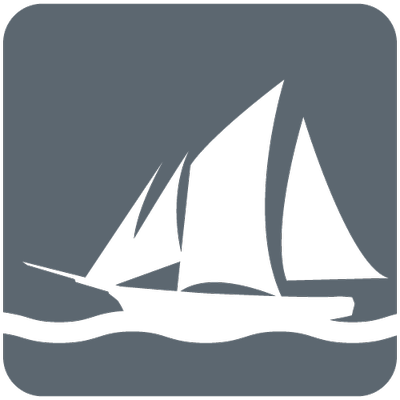 SEATTLE –  Privateer Holdings, the world’s leading private equity firm investing exclusively in legal cannabis, today announced the completion of its Series C funding round and a pledge from the firm’s founders to donate equity equivalent to $5 million at the firm’s current valuation to help communities harmed by cannabis prohibition.

The more than $100 million in new funding brings the firm’s fundraising total to $200 million, the largest private capital raise closed in the legal cannabis industry to date. Privateer Holdings will use this new financing to expand its existing portfolio of brands to new markets, to make strategic acquisitions and to launch new ventures. The Privateer Holdings team is focused on building the world’s leading portfolio of cannabis brands diversified across multiple geographies, sectors and consumer demographics.

In addition to announcing the close of the round, Privateer Holdings founders Brendan Kennedy, Michael Blue and Christian Groh pledged to donate shares of their personal holdings in the firm to support communities that have been harmed by cannabis prohibition worldwide. Currently equivalent to $5 million, the value of the equity pledged will grow over time with the value of the firm.

The equity pledged will support organizations committed to addressing the social and economic injustices of cannabis prohibition, including campaigns to legalize cannabis; clinical research studying the potential therapeutic benefits of medical cannabis; efforts to educate the public about safe and responsible cannabis consumption; expungement of non-violent cannabis offenses; expanding global patient access to medical cannabis; and more. Kennedy, Blue and Groh are also calling on founders and executives from other legal cannabis companies to join them in making a similar pledge.

Based in Seattle, Washington, Privateer Holdings and its portfolio companies employ approximately 500 professionals in 7 countries. The firm’s investor base consists of high net worth individuals, family offices and institutional investors. The firm previously closed $7 million in Series A funding in July 2013, $75 million in Series B funding in March 2015, and $46 million in convertible note financing in November 2016.

“The War on Cannabis is wrong. It has made criminals out of millions of peaceful citizens. It has led to the incarceration of a vastly disproportionate number of people of color. It has squandered trillions of taxpayer dollars. It has empowered organized crime, promoted violence, trampled human rights, stymied science, and caused countless patients to suffer when natural medicines were close at hand.

But hope is in sight. Brick by brick, the Berlin Wall of cannabis prohibition is crumbling and safer, saner and more sensible cannabis policies are taking hold. A consistent majority of Americans and Canadians support regulating and taxing cannabis like alcohol. And more than nine out of 10 believe medical cannabis should be legal. Under pressure from public opinion, politicians and bureaucrats are finally catching up.

As the end of prohibition unfolds, Privateer Holdings is pioneering the future of the legal cannabis industry. As we build the future, we are committed to righting the wrongs of prohibition, which is why we are pledging a portion of our personal holdings in our firm to support people who have suffered due to unjust and misguided cannabis policies in the United States, Canada, and elsewhere around the globe. Cannabis prohibition has caused generations of harm that will take generations to correct. As our firm grows, so will the financial value of the equity we have pledged. Our hope is that the value of our pledged shares will grow to be worth tens of millions of dollars over time. We also hope that leaders of other companies within industry will join us in making similar charitable commitments to repair the harms created by prohibition.”