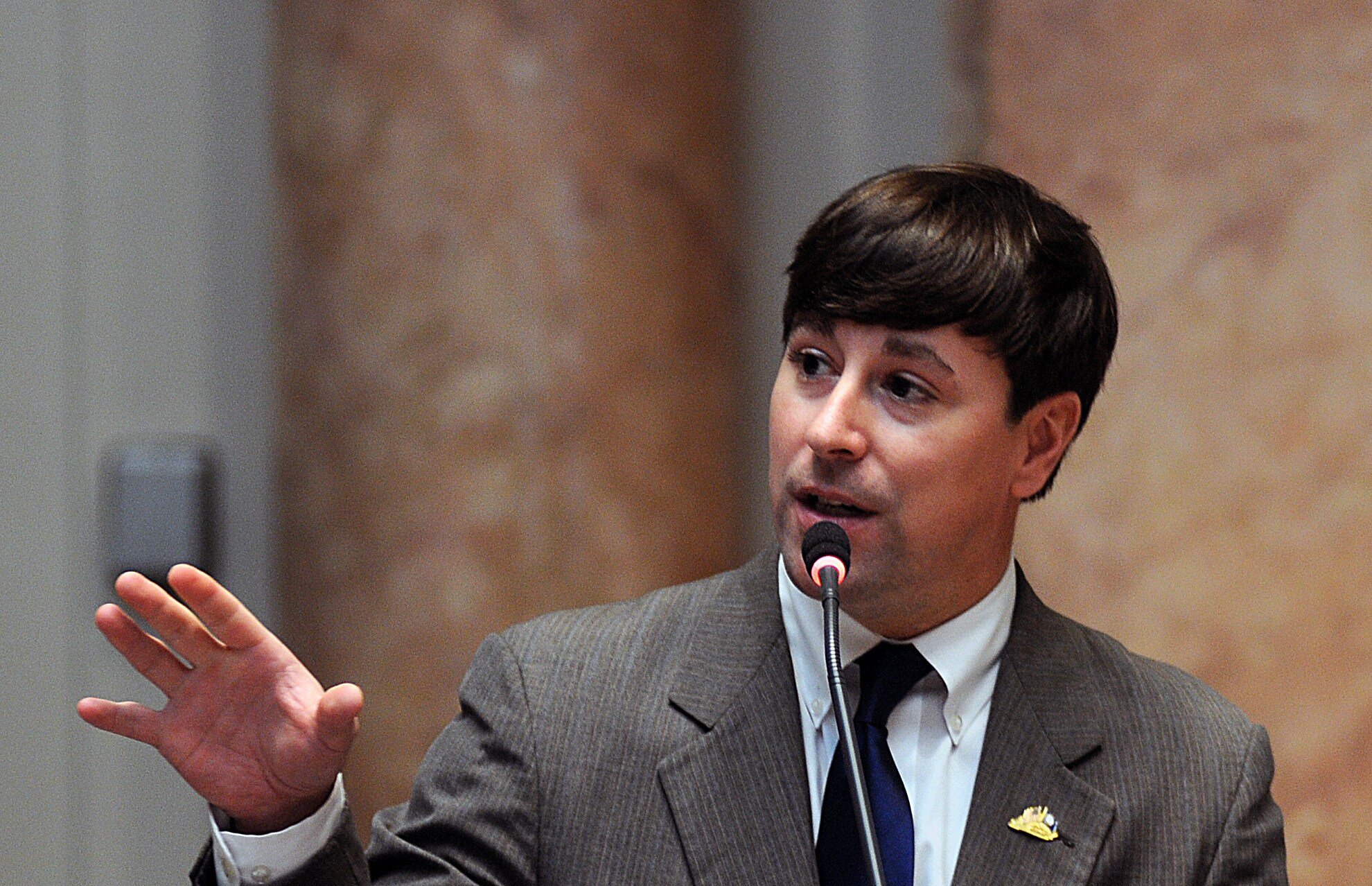 FRANKFORT, KY — The Kentucky House voted Wednesday to ask Congress to remove hemp from the definition of marijuana in the federal Controlled Substances Act.

The request would be made under House Concurrent Resolution 35, sponsored by Rep. DJ Johnson, R-Owensboro, who told the House that hemp, like marijuana, is a variety of the cannabis plant but is non-narcotic and legally produced on many Kentucky farms for industrial use.

Kentucky removed many hemp products from its definition of illegal substances in 2017, Johnson said.

Removing hemp from the federal Controlled Substance Act “will allow Kentucky farmers and processors to take full advantage of this promising agricultural crop,” he added.

“Safe, non-narcotic hemp is an economically viable agricultural commodity,” said Johnson. “The benefits of a successful hemp program will touch literally every part of the economy in Kentucky.”

Johnson said production is expected to reach 4,000 to 6,000 acres with 56 processors this year.

As a concurrent resolution, HCR 35 would not become state law if passed by both the House and Senate. It would instead be forwarded to both Congress and the White House.

HCR 35 passed the House by a vote of 93-2 and now goes to the Senate for consideration.