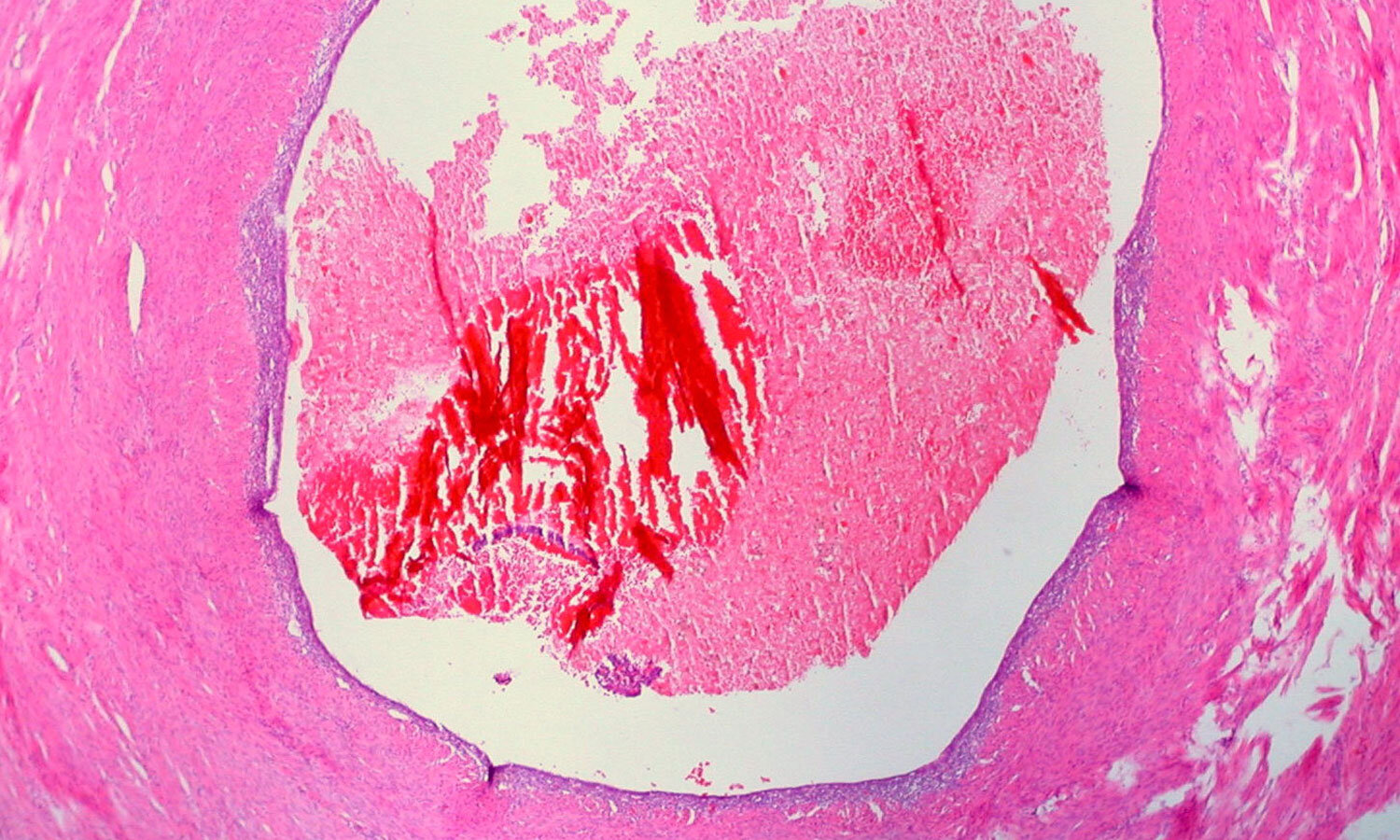 One of the more bizarre, and bizarrely long-lived, diagnoses of ancient Greek medicine was an imagined malady called the wandering womb—which is exactly what the name implies: a footloose uterus that bonks into surrounding organs, causing myriad ailments, including weakness (that is to say, even greater weakness than ordinary affects women), dizziness, death, and madness.

It’s the madness part that lingered the longest. Even until the end of the 19th century, when doctors had known for generations that internal organs don’t just get up and leave on their own, it was still a given that a dysfunctional womb could cause any number of emotional illnesses. Hence the synonym for insanity, hysteria, from hystera, the Greek word for uterus.

Today we know with scientific certainty that wombs do not wander. But they can migrate. Or at least, part of them can.

Endometriosis is a painful condition in which the inner lining of the uterus—the endometrium—starts colonizing its neighbors in the pelvic cavity. The endometrium is the thing that thickens, breaks down, and then bleeds out every month. So having endometriosis is like having multiple periods—not just from your womb, but from a bunch of other parts on your insides. (I don’t even have a period, but I’m getting crampy and bloated just thinking about this.)

The most common target is the ovaries, but endometriosis can affect the peritoneum, bladder, intestines—any of that viscera stuff.

While endometriosis is not life threatening, it can make you wish you were dead with a bodyblow of intractable cramps, extra long and heavy periods, nausea. It can also be to blame for painful sex and infertility.

Like many a woman’s health issue, we know scandalously little about endometriosis, including what causes it and what can fix it. The growing body of evidence that cannabinoids can quell inflammation (as in arthritis and Crohn’s disease) and slow proliferation of—and even induce death in— cancer cells, however, suggests that cannabis might help us understand and treat endometriosis.

The research on this subject is scant, but promising. A 2012 review examined 8 studies on the ednocannabinoid systme and endometriosis (it’s not many, but it’s what they came up with) and concluded that cannabinoids “appear to have a favorable action in limiting cell proliferation and in controlling pain symptoms” of endometriosis. Another review, from 2013, expands to the focus to the female reproductive organs as a whole and reaches a similar conclusion: “it is possible to speculate that reduced cannabinoid signalling might underlie the enhanced proliferative capacity of endometriotic lesions.”

This isn’t a cure, but it is solid evidence to justify more research.