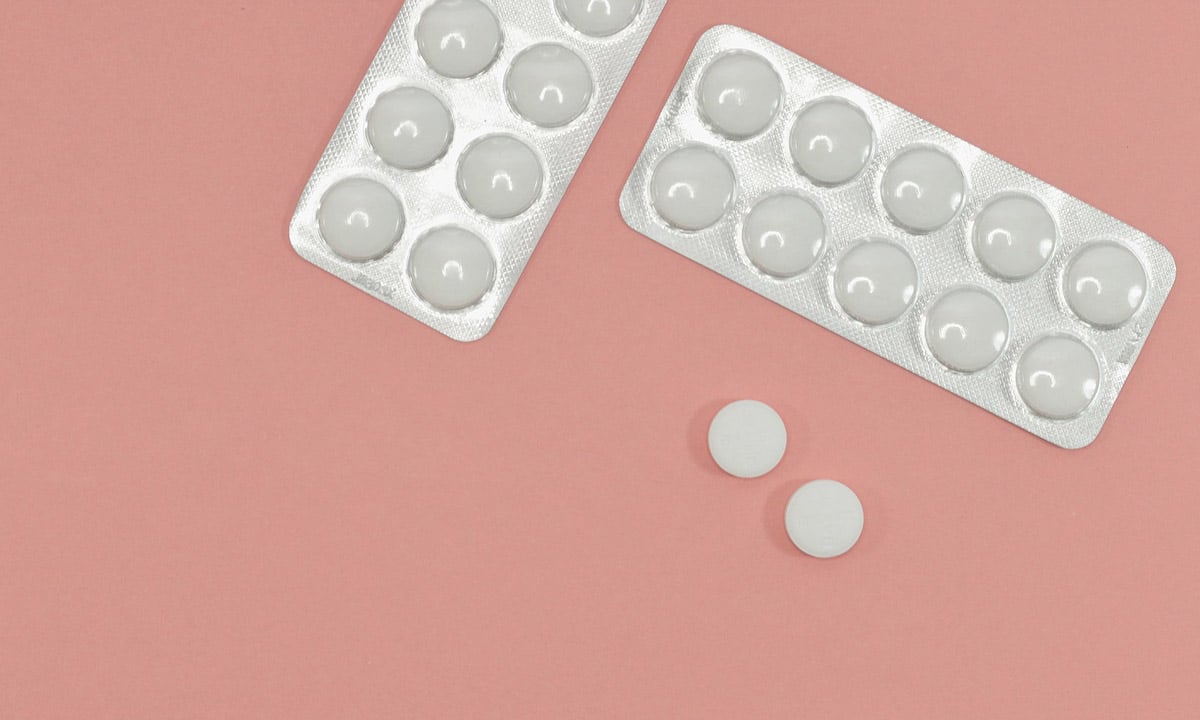 Interactions between medications are very common, especially in elderly populations that medicate for pain, diabetes and high cholesterol. The geriatric population is also the fastest-growing group of medical cannabis users. Cannabis has demonstrated efficacy in treating pain, and some phytocannabinoids have been suggested for various metabolic conditions. Thus it is important to understand how cannabinoids can interact with common pharmaceuticals, both to predict and prevent negative interactions, while taking advantage of situations where cannabis and pharmaceuticals act synergistically.

Drug interactions can be both useful and dangerous. A drug that potentiates an opiate, for example, may increase the painkilling effect, but could also increase the likelihood of overdose. Or a second analgesic could allow the dose of an opiate to be reduced, which would slow tolerance and decrease other side effects.

But understanding all the convergent biological pathways of two drugs is difﬁcult. Examining the metabolic interactions between drugs is one way to generically predict drug interactions: since more than half of all pharmaceuticals are metabolized by a family of enzymes called cytochrome P450 (CYP), knowing how cannabinoids affect CYPs provides a good first approximation to phytocannabinoid-drug interactions. In general, inhibiting the CYPs that metabolize a pharmaceutical will increase its blood concentration, leading to an increase in both effects and toxicity. But for prodrugs—which are metabolized into the active compound—inhibition of metabolism will decrease both the desired and adverse effects. And the interaction can change from inhibition to activation with different drugs. Due to complications like these, it is much easier to predict whether drug interactions are likely than to predict their exact effect.

This review will describe potential cannabinoid-drug interactions in the context of treating pain (with opiates and non-steroidal anti-inflammatory drugs) and metabolic disorders (using insulin, warfarin and statins). Owing to the highly complicated role of cannabinoids in the cardiovascular system—with at least four cannabinoid-like receptors initiating changes in the vasculature, multiple phases to the effects, and opposing effects under normal, stressed and pathological conditions–cannabinoid interactions with drugs used to treat hypertension are beyond the scope of this article …

You can read the full article by downloading the PDF, or by viewing it in the Fall Edition of Sonoma Medicine magazine where this article was originally published.

This story was first published by Project CBD, a California-based nonprofit dedicated to promoting and publicizing research into the medical uses of cannabidiol (CBD) and other components of the cannabis plant.