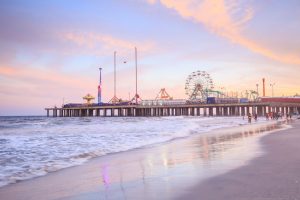 New Jersey Gov. Phil Murphy promised during his campaign that he would legalize recreational marijuana in the state.

The Democrat signed an executive order Tuesday to study a program he says has existed “in name only.”

New Jersey approved an MMJ program in 2010. The first dispensary began sales in 2012, but the state didn’t license its sixth MMJ outlet until July 2017.

The state’s medical marijuana program was expected to generate $20 million-$22 million in sales in 2017, according to Marijuana Business Daily estimates.

During his campaign to replace Republican Gov. Chris Christie, Murphy said he would sign an adult-use cannabis bill as soon as his first 1oo days in office.