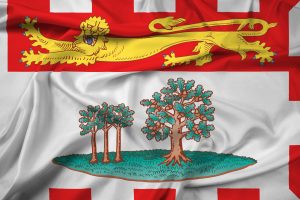 Prince Edward Island has tapped three licensed producers to supply it with marijuana, while the province plans to sell adult-use cannabis products through four government-owned stores when sales are legalized this year.

The move means neighboring Newfoundland will be the only province east of Manitoba to involve the private sector in marijuana sales.

“There will be a limited supply for the first few years of the adult recreational program,” Organigram CEO Greg Engel said.

“So I believe that many provinces are being proactive in locking in a portion of their anticipated supply to ensure they have a (stable) supply when the program launches.”

The government-owned retail stores will be located in Charlottetown, Summerside, Montague and West Prince.

The provincial government said it will gauge sales and weigh any future expansion plans.