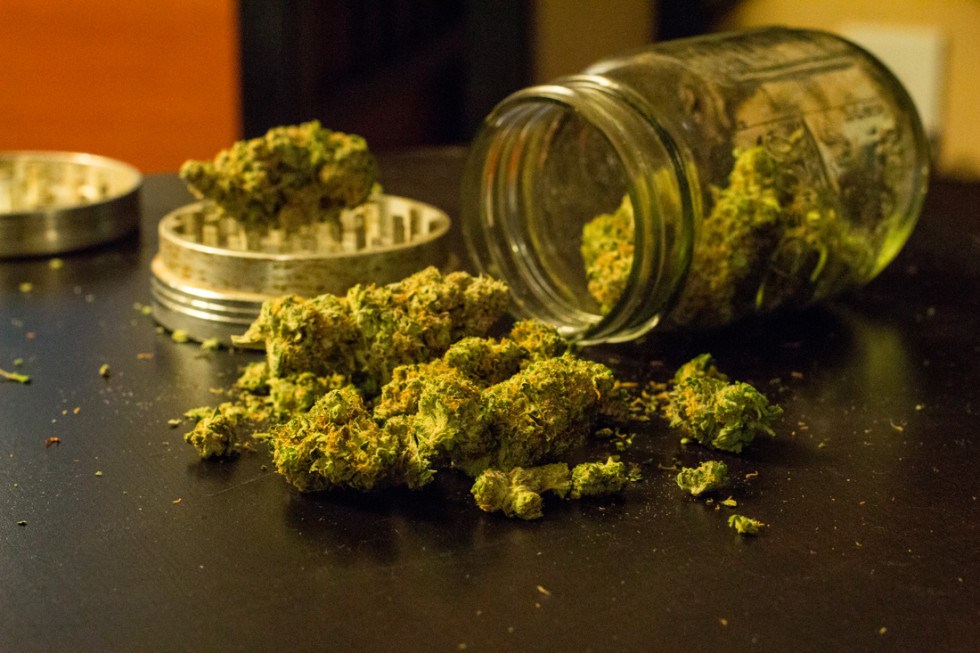 NEW YORK, NY — Most Americans believe that consuming cannabis poses fewer harms to health than does the consumption of tobacco, alcohol, or sugar, according to the findings of a nationwide Wall Street Journal/NBC News poll.

Respondents were asked which of the four substances they believed to be “most harmful to a person’s overall health.” Most respondents chose tobacco (41 percent), followed by alcohol (24 percent) and sugar (21 percent).

Only nine percent of those surveyed said that they believed that marijuana was most harmful to health. That percentage is nearly identical to the total reported by pollsters in 2014, the last time they surveyed the issue.

Sixty percent of respondents also acknowledged that they favored the passage of state laws permitting “adults to purchase small quantities of marijuana for their own personal use from regulated, state-licensed businesses.”

That total is consistent with those of other recent polls finding that a strong majority of voters support legalizing and regulating adult marijuana use.