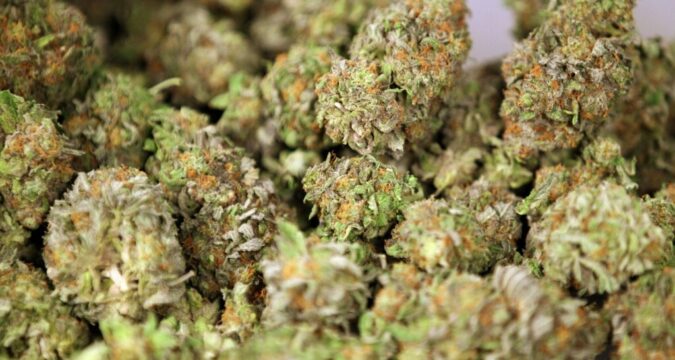 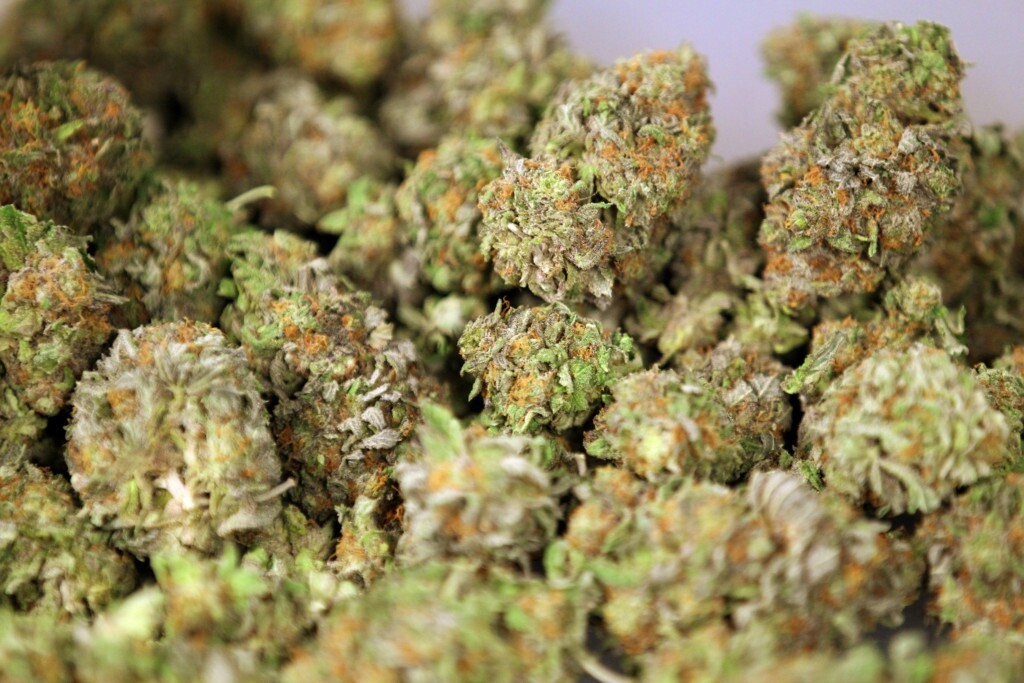 Too much demand. Not enough supply.

Less than two weeks after it was launched, Pennsylvania’s medical marijuana program is a victim of its own success.

The two open marijuana dispensaries in the Philadelphia region reported Friday that they had sold out of most medicines and might not be restocked until after March 15.

“We have no inventory,” said Chris Visco, co-owner of the TerraVida Holistic Center in Sellersville, Bucks County. “We took a shipment on Wednesday. On Thursday, we had the biggest sales day we’ve ever had. By this morning, all we had left were a handful of disposable vape pens,” a type of electronic cigarette loaded with hash oil.

Supplies were so limited at the Keystone Shop in Devon that the owners decided on Thursday to shutter it. A notice on the dispensary’s website said it would remain closed until further notice.

Several factors caused the drought. Chiefly, only one of Pennsylvania’s 12 licensed marijuana wholesalers, Cresco Yeltrah, is shipping to retailers. [Read more at The Inquirer]