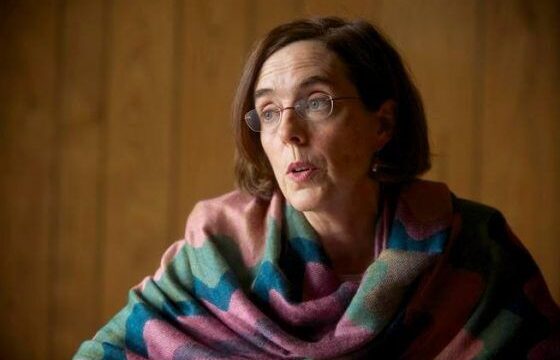 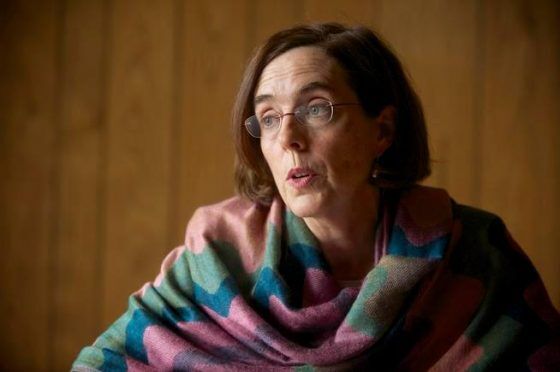 SALEM, Ore. — Oregon’s governor said Thursday the state will fight U.S. Attorney General Jeff Sessions’ move to roll back a lenient policy on federal enforcement of the drug to protect its economic interests.

Gov. Kate Brown said marijuana is an important component of the state’s economy, creating more than 19,000 jobs. Oregon was the first state to decriminalize personal possession, in 1973. It legalized medical marijuana in 1998 and recreational use in 2014.

“My staff and state agencies … will fight to continue Oregon’s commitment to a safe and prosperous recreational marijuana market,” Brown said.

“The federal government should respect the will of Oregon voters; the principle of federalism is at stake,” Buehler said.

Sessions ended an Obama-era policy that allowed pot to crop up in states and will let federal prosecutors in legal marijuana states decide how aggressively to enforce U.S. law prohibiting the drug.

“We will continue working with our federal, state, local and tribal law enforcement partners to pursue shared public safety objectives, with an emphasis on stemming the overproduction of marijuana and the diversion of marijuana out of state,” Williams said in a statement.

“Going against the majority of Americans — including a majority of Republican voters — who want the federal government to stay out of the way is perhaps one of the stupidest decisions the attorney general has made,” Blumenauer said.

Don Morse, director of the Oregon Cannabis Business Council, said the amendment also protects the recreational side to some extent, because “it is difficult to distinguish one from the other.” Pot grown legally in Oregon can be sold to medical marijuana patients from recreational shops.

Congress recently passed a short-term funding bill that maintained the Blumenauer-Rohrabacher amendment. The bill expires on Jan. 19, and Blumenauer is working to ensure it gets into the next measure, his office in Washington said.

President Donald Trump made a campaign promise not to interfere with state marijuana laws, Blumenauer said. That was echoed by U.S. Sen. Ron Wyden, an Oregon Democrat who co-sponsored legislation from New Jersey Democratic Sen. Cory Booker to legalize marijuana at the federal level.

In Oregon, Morse said he expects “business as usual” in the marijuana industry.

“Legal marijuana has become so entrenched in the U.S. — it’s a multibillion-dollar industry — and I don’t see the people who are behind this, people like myself, rolling over for the Justice Department, which means Congress will have to act,” Morse said, adding that he thinks lawmakers should declassify marijuana as a dangerous drug.