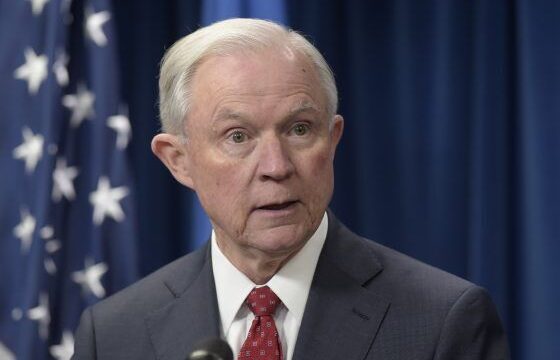 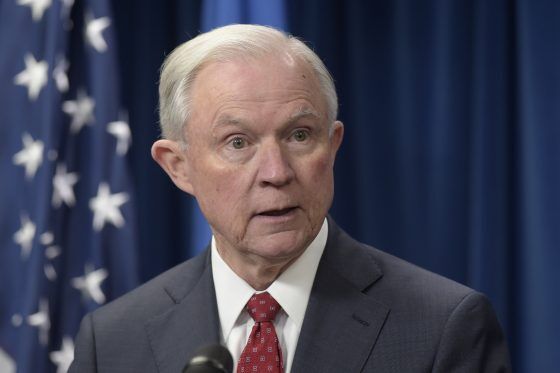 The following editorial was published in the DenverPost, January 5, 2018:

Unable to slow the tide of marijuana legalization that is sweeping the nation, Attorney General Jeff Sessions has instead decided to stoke fear and uncertainty in the burgeoning industry in a reckless effort to quell progress.

Sessions decided this week to rescind the limited guidance federal prosecutors had with regard to enforcing a federal prohibition on growing, selling or using marijuana in states that had chosen to legalize recreational and medical marijuana.

We are unable to see any benefit to disturbing the robust recreational marijuana industry and beneficial medical marijuana care system in Colorado that has for the most part diligently followed state laws aimed at keeping the drug out of the hands of children, inside state borders and off the black market. The industry is paying substantial taxes and licensing fees and creating jobs. Shame on Sessions for trying to destroy what Colorado has built.

For four years, marijuana growers and sellers have operated under a 2013 memo from then-Deputy Attorney General James M. Cole assuring them U.S. attorneys across the nation would only move to enforce federal marijuana laws if the drugs were crossing state lines, being used by children, fueling criminal enterprises, increasing violent crime, or creating a public health crisis.

Six states have legalized recreational marijuana sales, including California, where the first pot shops opened this week. Massachusetts and Maine could begin sales this year, bringing the total to eight. An additional 21 states allow medical use of marijuana.

With limited exception, Colorado, the first to have legal recreational sales, has done a good job cracking down on problems when they arise. Our state attorney general, local and state law enforcement and the state’s U.S. attorney have teamed up on multiple operations to bust illegal grows and distribution rings and bring federal charges where appropriate.

Given that track record of enforcement success in Colorado, Sessions’ intent can only be to stoke fear among those good operators who are following state laws. We join the majority of Colorado’s congressional delegation in opposition to Sessions’ decision and federal raids of our thriving business community.

U.S. Sen. Cory Gardner said the move “has trampled on the will of the voters.” He went as far as to threaten to hold up nominees for U.S. attorney seats in response to the decision.

Fortunately for Colorado, President Donald Trump never got around to appointing someone for U.S. attorney of the District of Colorado. As such, U.S. Attorney Bob Troyer has been elevated from acting attorney general. He was filling in after Obama appointee John Walsh resigned in 2016. Like Walsh, Troyer is unlikely to upend his office’s practice of pursuing the bad actors using the legal market to disguise criminal enterprises while allowing the industry to thrive.

That doesn’t make Sessions’ action inconsequential, however. There are major ramifications for adding uncertainty to those trying to help stop criminal marijuana sales and make money in the process. Imagine investing in an industry knowing you not only could lose all your money, but face time in federal prison based solely on the discretion of the U.S. attorney in your state.

Sessions is on the wrong side of history on this issue. We now look to Republicans in Congress and Trump — who once assured Colorado voters he would honor states’ rights on this issue — to remedy the situation with a change in federal law.