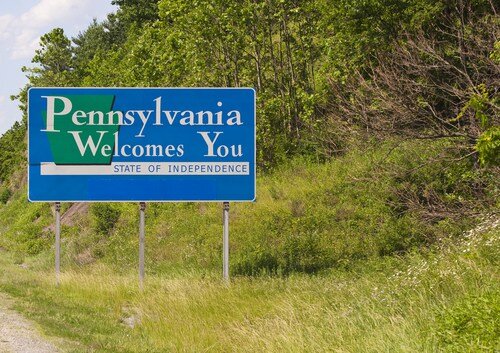 In the midst of marijuana laws changing quickly across the United States, Pennsylvania has become the first state to permit medical marijuana research at some of its medical schools.

On Thursday, the Department of Health released the guidelines opening applications for medical research. Penn Medicine, Drexel University, and the University of the Sciences have all expressed interest in furthering medical marijuana research, according to NBC10.

According to Penn Live,  the University of Pittsburgh School of Medicine was the first school to confirm their interest in the program.

“We believe that the research will be of great importance in determining the safety and efficacy of medical cannabis products in treating specific diseases,” the University of Pittsburgh wrote in a statement to NBC10.

Although Ohio and Florida have also looked into similar facets in their medical marijuana programs, neither state has yet to implement such a program, reported NBC10.

Up to eight medical schools could be granted approval for this research program. The state will begin to accept applications next month.

The Department of Health also announced the addition of 13 new medical marijuana growers and 23 new dispensaries in the state. The approved schools will work with authorized growers and dispensers to obtain marijuana for research. [Read more at The Daily Pennsylvanian]