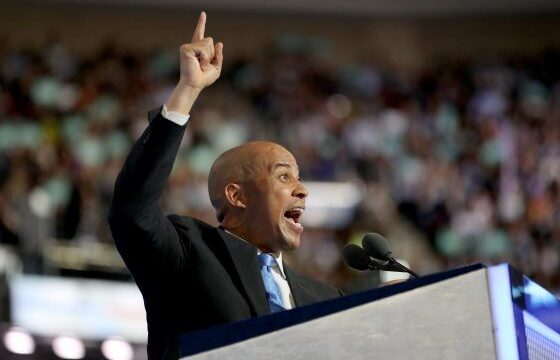 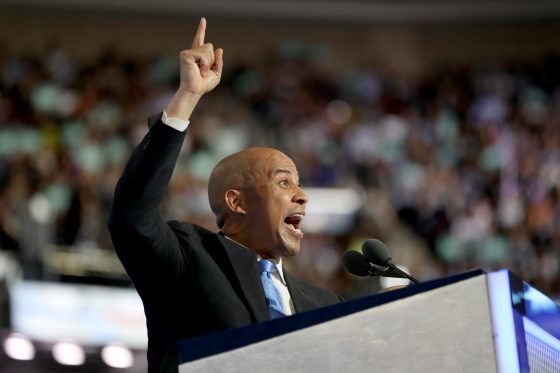 WASHINGTON – Moments after Attorney General Jeff Sessions made it easier for federal marijuana laws to be enforced in states where possession and use of the substance is legal, the drumbeat began. One by one, Democrats from likely to dark horse candidates for their party’s 2020 presidential nomination denounced Sessions’ move.

By the end of the day, there was unanimous support among these ambitious Democrats in supporting the states’ rights to legalize marijuana without federal interference – the stance of the Obama administration. It’s a telling sign of just how popular the issue is with the party’s base.

The first statement Thursday came from Sen. Kirsten Gillibrand, D-N.Y., a co-sponsor of a bill that, among multiple reforms, would change federal policy concerning medical marijuana use.

Sen. Cory Booker, D-N.J., another co-sponsor of the CARERS Act, but who favors legalizing marijuana outright, said in a statement and a floor speech that Sessions was “determined to revive the failed War on Drugs,” and needed to be stopped. (New Jersey may legalize marijuana use this year, after a new Democratic governor is sworn in next week.)

“History has shown that our deeply broken drug laws disproportionately harm low-income communities and communities of color and cost us billions annually in enforcement, incarceration, and wasted human potential, without making us any safer,” said Booker. “This unjust, backwards decision is wrong for America, and will prove to be on the wrong side of history.”

Related: “This is outrageous”: Politicians react to news that A.G. Sessions is rescinding the Cole Memo

Rep. John Delaney, D-Md., who launched a 2020 bid for the presidency last year, said in a statement to The Post that he also disagreed with Sessions.

“The Cole Memo provided clear guidance to an otherwise conflicting situation,” said Delaney, using the shorthand for the Obama-era guidance that allowed states like Colorado and Oregon to maintain legal marijuana markets. “Revoking the Cole Memo will restore that confusion and undermines the will of the voters in several states.”

It was an even easier call for Democrats whose states have legalized marijuana already. Both Sen. Elizabeth Warren, D-Mass., and Rep. Seth Moulton, D-Mass., who’ve received some attention as potential candidates, swung hard against the decision.

“States like Massachusetts have put a lot of work into implementing common sense marijuana regulations,” said Warren. “This reckless action by the DOJ disrupts the ability of states to enforce their own drug policies and puts our public health and safety at risk. Congress needs to take immediate action to protect state marijuana laws and the patients that rely on them.”

“This is the opposite of what we should be doing,” said Moulton. “Let’s not kid ourselves – people will be using marijuana regardless of what Attorney General Sessions says. We have an obligation to regulate it and make it as safe as possible.”

“Instead of wasting money on failed policies like the ‘War on Drugs,’ the Department of Justice should be directing federal resources toward working with local law enforcement to clamp down on transnational criminal organizations and the trafficking of guns and human beings,” said Harris.

“In a weird way, I think the Sessions move might actually help us by accelerating efforts to change federal marijuana laws,” the chair of the advocacy group Marijuana Majority. “Whereas until now we’ve sort of been operating in a gray area, I think it’s now clear that a permanent resolution is needed. That is reflected in the fact that so many lawmakers from across the political spectrum are pushing back hard right now.”

Video: Here’s a look back at the range of comments Jeff Sessions has made about marijuana during his time as a senator and now as attorney general. (Joyce Koh/The Washington Post)