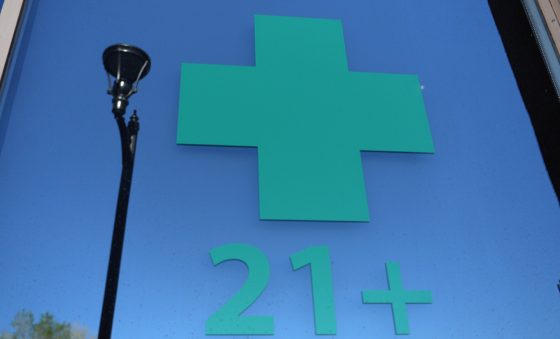 By Pittsburgh Tribune-Review Editorial Board

University of Pittsburgh Medical Center’s announcement of new medical marijuana guidelines for doctors interested in certifying patients for treatment could well be a game changer in advancing this alternative to traditional pain relief.

Under Pennsylvania’s 2016 law, patients with 17 qualifying medical conditions must be doctor-certified to apply for a state-issued medical marijuana card. But statewide, only about 433 docs are certified to do so.

UPMC didn’t preclude its doctors from participating in the state medical marijuana program, which requires a four-hour training course. But by providing guidelines to hundreds of UPMC doctors, the region’s health care giant swings open the door to more certifications.

It shouldn’t be long before Allegheny Health Network, which says it’s developing its own medical marijuana policy, and Excela Health follow suit.

Here’s hoping that growing acceptance will advance medical marijuana as a viable pain-treatment alternative. Regrettably that benefit has been considerably diminished because marijuana remains listed by the federal government as a Schedule I controlled substance, which egregiously equates it with heroin. Stigmatized by its federal designation, medical marijuana isn’t covered by Medicare or Medicaid. Typically patients have to pay cash for it.

UPMC’s guidelines should open more eyes to medical marijuana’s benefits. And maybe one day that vision will extend beyond Pennsylvania to the fiefdoms of federal policymakers.