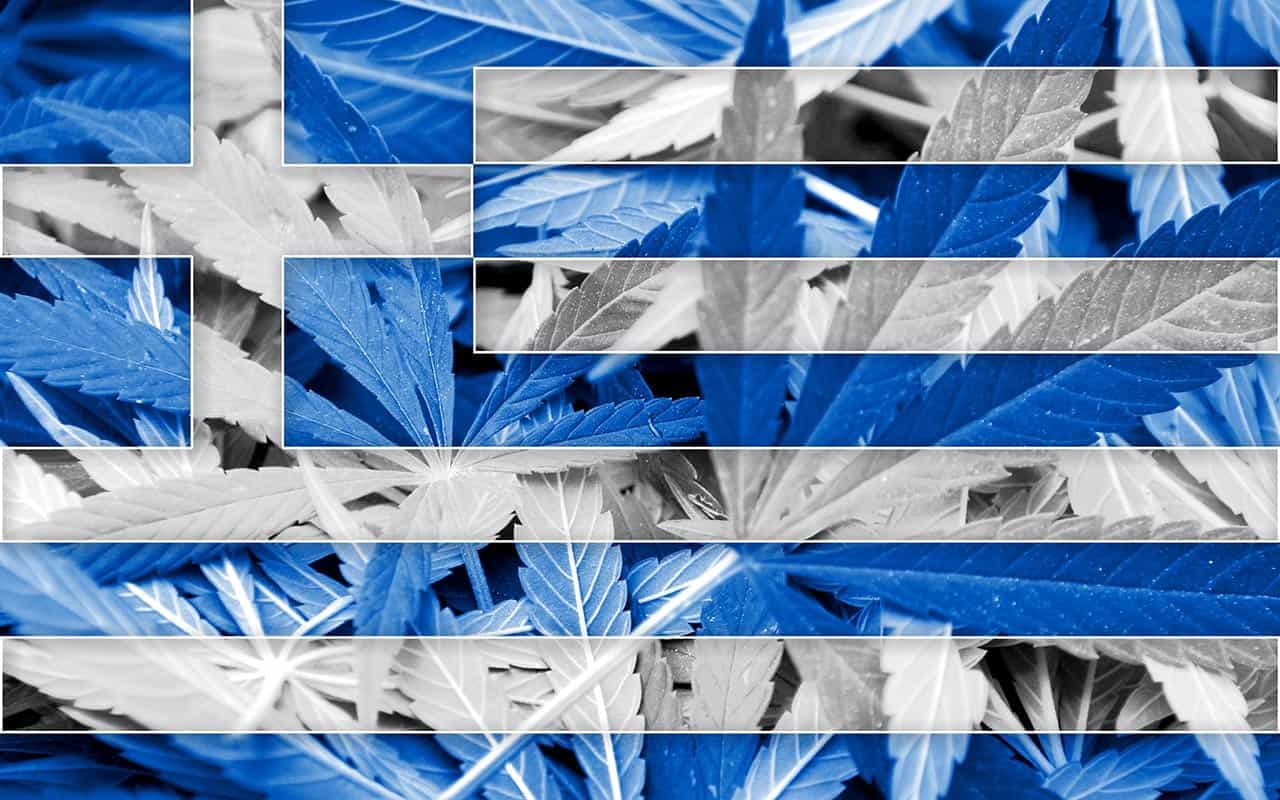 The Greek economy has been hammered by 10 years of financial crisis, with unemployment topping 20 per cent every year since 2012. Now, the government thinks pot growers can help.

A project to cultivate, process and export medical marijuana in Veroia, in the fertile north of the country, shows how Greece sees cannabis as a possible growth industry for the country, which has a warm, dry climate similar to California. New legislation could make the plan a reality as soon as next summer.

The Veroia site will create more than 2,000 jobs in the next two to three years, according to Georgios Zafeiris, chief executive at Golden Greece, the company responsible for coordinating the project’s group of 10 investors from countries including Canada, Kazakhstan, Poland and Israel. The first round of investment is seen at €400m (£352m), rising to more than €1.5bn, and 80 per cent of the jobs in areas such as cultivation, trading and transport could go to Greeks.

“In Greece, we’re not looking at bringing people in from other areas that have cannabis experience,” says Michael Blady, one of the investors involved in the Veroia project. “We’re going to train as many people as we need and we’re going to start our own culture here.” [Read more at The Independent]