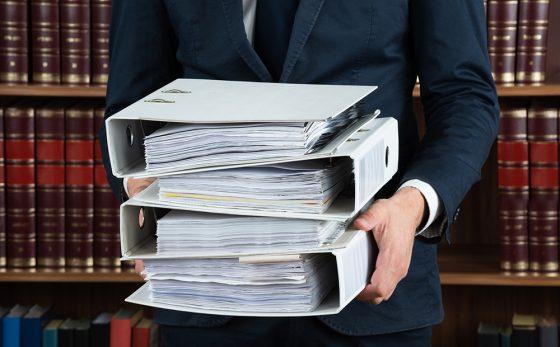 DOVER, Del. — A task force studying issues surrounding marijuana legalization in Delaware voted to release its final report Wednesday in a last, chaotic meeting that left some members questioning the validity of what they were doing and whether the public was being served well.

A vote to release the report initially failed, as it had two weeks earlier, amid questions from some panel members about the quantity and quality of the information it contained.

But panel co-chair and legalization advocate Rep. Helene Keeley, a Wilmington Democrat, refused to announce the tally. She then had a private conversation with Republican Rep. Steve Smyk of Milton, a legalization opponent, who changed his vote with the understanding that additional information he wanted in the report would be included in a final version.

“I hope she can justify this,” Smyk said afterward.

“What is the problem and why are we asking the same questions over and over again?” he asked. “I think a lot of what we are doing here is redundant, repetitive and a waste of people’s time.”

Keeley, who sponsored a resolution creating the task force after a legalization bill she was pushing stalled in the General Assembly, later insisted that a vote to release the report was not required. The resolution creating the task force mandates that any official action it takes, including making findings and recommendations, requires majority approval.

After insisting two weeks ago that the report did not contain any findings or recommendations, Keeley acknowledged Wednesday that it does contain recommendations, which would necessitate a vote. She did not explain her change in thinking.

“I have never seen actions such as what we have gone through in these proceedings,” said Cathy Rossi, vice president of public and governmental affairs for AAA Mid-Atlantic. “…. I’m concerned about the entire process, frankly.”

Much of Wednesday’s discussion, which grew heated at times, involved whether comments from members of the public at task force meetings should be included in the report or on a task force website.

Keeley argued that not all the comments are available, and that it would be unfair to include some without including others.

“We are trying to get that information,” she said.

Over the past several months, the panel has discussed a variety of issues surrounding legalization, including law-enforcement, taxation and banking, consumer safety, and local authority.

Advocates argue that legalization will eliminate the stigma associated with marijuana use, decrease criminal activity associated with black market sales, and raise revenue for the state.

But legalization faces staunch opposition from a variety of groups, including law enforcement officials, the state chamber of commerce, health industry workers and AAA Mid-Atlantic, which says it will lead to more highway deaths.

The resolution establishing the task force mandates that the panel study the adoption of a model for regulation and taxation of recreational marijuana. The task force also is charged with compiling a report containing “actionable solutions” and ensuring that a final report is submitted to lawmakers and Democratic Gov. John Carney, who opposes legalization.

While the final report contains a handful of recommendations, such as requiring a seed-to-sale tracking system and prohibiting the use of dangerous pesticides, it leaves many questions unanswered.

“On balance, I’m not sure that the substance of this report produces an adequate set of pros and cons … for public consumption,” Rossi said.

“The question remains on the table about whether recreational legalization of marijuana is what is best for Delaware. The task force has not answered that question,” she added.