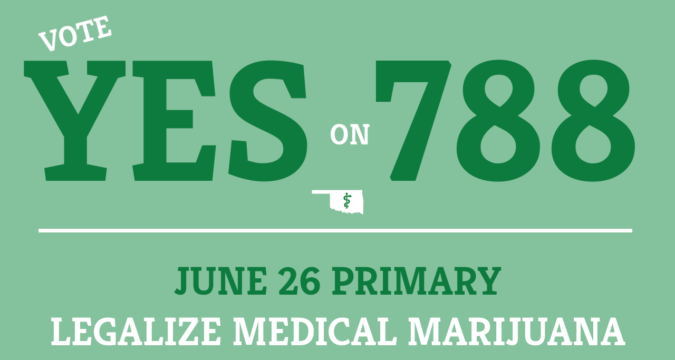 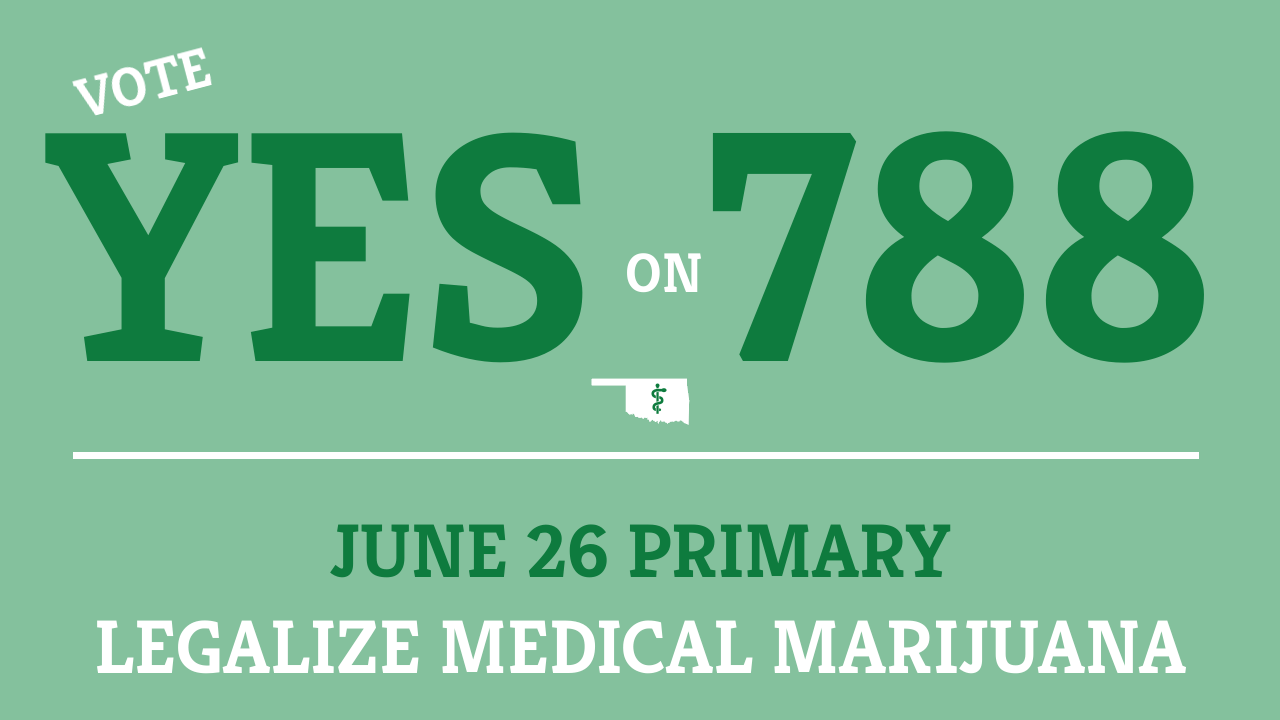 OKLAHOMA CITY, OK — Oklahoma state Senate lawmakers this week passed legislation, Senate Bill 1120, that seeks to preemptively quash many of the provisions of State Question 788 — an expansive voter initiative that provides physicians the discretion to recommend medical marijuana to those patients for whom they believe it will therapeutically benefit.

Oklahomans will be voting on the measure, which NORML has endorsed, during a special election on June 26.

But state politicians who oppose the plan do not want to wait until June for the results of a statewide vote. Instead, they are trying to kill the measure now.

The language of Senate Bill 1120 guts State Question 788. It limits the pool of eligible patients only to those diagnosed with four distinct ailments. It arbitrarily caps the total number of licensed cannabis producers at no more than five providers. It limits the quantity of medical cannabis patients may possess, and also places undue limits on the formulations of marijuana products. It bars patients from smoking herbal cannabis and arbitrarily caps the potency of marijuana-infused products to no more than 10mgs of THC. Finally, it removes the right of patients and their caregivers to cultivate their own medicine.

Although SB 1120 initially failed to gain the number of votes needed for Senate passage, lawmakers reconsidered the legislation on Thursday and passed it by a vote of 26 to 11. The bill now awaits action in the Oklahoma House of Representatives.

If you reside in Oklahoma, please take action here to urge your representatives to oppose this undemocratic piece of legislation.

Oklahoma voters, not a handful of politicians, ought to be the ultimate arbiters of State Question 788.

Unfortunately, as prohibitionist politicians become more desperate in their opposition to marijuana law reform, we are seeing more frequent attempts to undermine the voters’ will.

In Maine, lawmakers have yet to fully implement key parts of a 2016 voter-approved marijuana legalization initiative, and are now pushing to either kill or amend many of its core provisions. In Massachusetts, lawmakers have also enacted numerous delays in the rollout of its 2016 voter-approved adult use law. In Tennessee, legislators last year passed legislation nullifying the enactment of citywide marijuana decriminalization ordinances in Nashville and Memphis, and prohibited municipalities from enacting similar marijuana reform measures in the future.

That is why it is more important than ever that the electorate remain engaged and vigilant. Please utilize NORML’s Take Action Center to stay abreast of pending federal and state legislation, register to vote, access NORML’s 2018 Candidate Packet, and review NORML’s Congressional and Gubernatorial Scorecards to know who is standing with use — and who is acting against us.