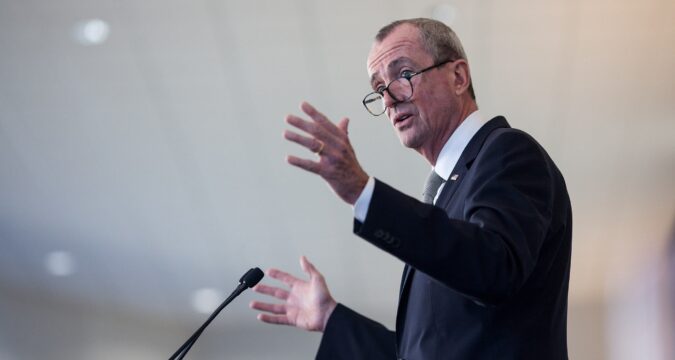 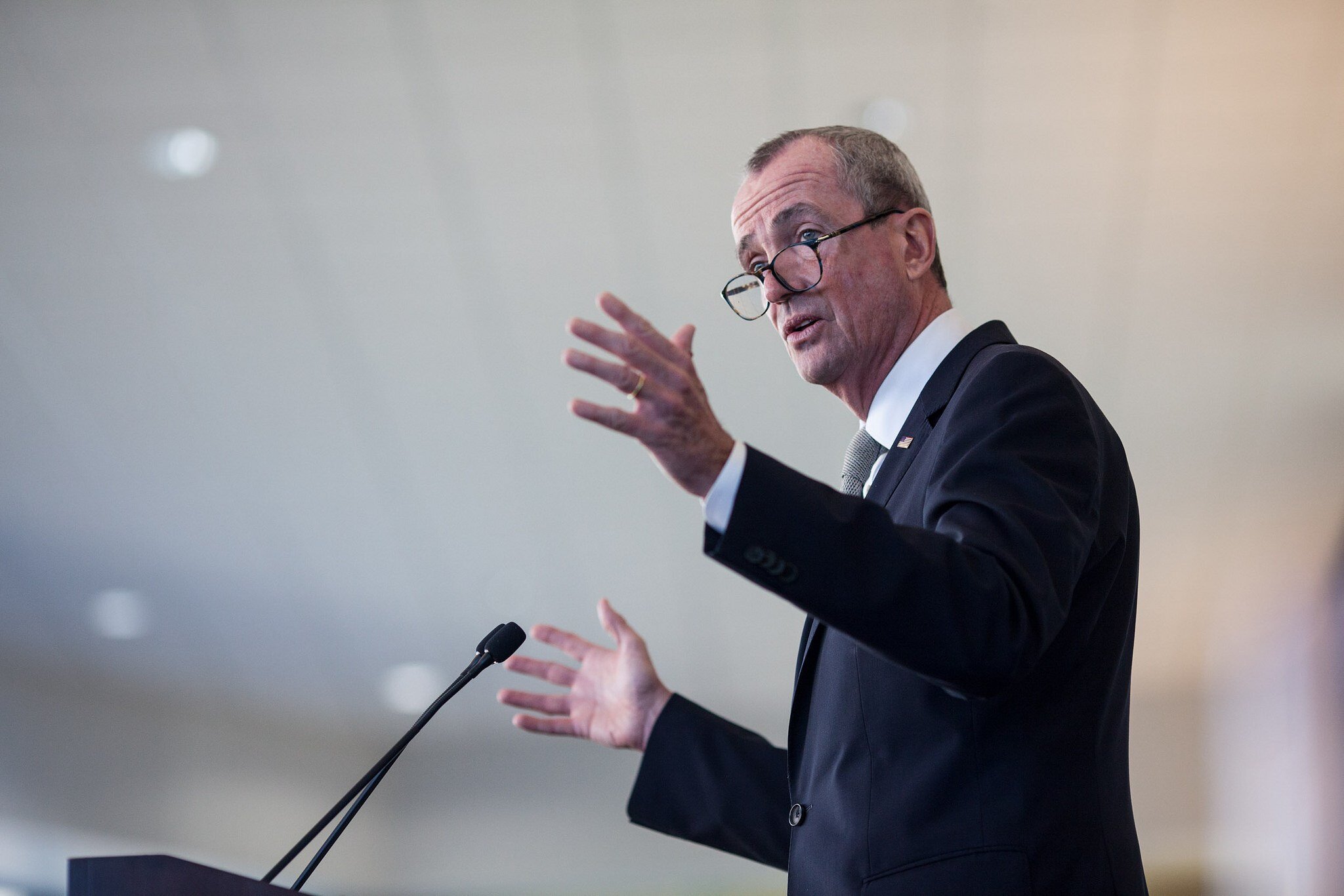 The Governor acknowledged that the state currently spends upwards of $140 million per year adjudicating low-level marijuana possession offenses, and that those prosecuted are disproportionately young people of color.

“Legalization will allow us to reinvest directly in our communities – especially the urban neighborhoods hardest hit by the misguided war on drugs – in their economic development, in health care and housing, child care and after-school programs, and other critical areas. These investments will pay dividends far greater than the cost of mass incarceration,” he said. “I did not come to this overnight, myself. … But from the standpoint of social justice, and from the standpoint of protecting our kids and lifting up our communities, I could not arrive at any other conclusion.”

According to statewide polling data released this week by Quinnipiac University, 59 percent of New Jersey voters support permitting adults to possess marijuana for personal use.

Currently, three separate pieces of legislation seeking to regulate the retail production and sale of marijuana are pending in the state legislature.

A fourth bill, which seeks to depenalize adult marijuana possession and expunge past convictions, is also pending in the Assembly.

In January, Governor Murphy signed an executive order calling on regulators to review the state’s eight-year-old medical cannabis access program and to recommend ways to increase participation from patients and physicians.