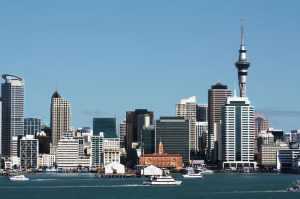 A bill to legalize medical marijuana in New Zealand will be introduced this week in the nation’s Parliament, and it will be done by the country’s health minister, a move that signals serious political support for MMJ.

Not many details have been released yet about the legislation or what type of industry infrastructure it would allow for, according to the New Zealand Herald.

However, the bill “will not be as liberal” as an earlier MMJ legalization measure, the newspaper reported.

The bill would allow for home cultivation of MMJ and generally make medical cannabis “more accessible to people with terminal illnesses or chronic conditions,” Minister David Clark told the Herald.

“There are some who will wish that we would go further,” Clark said. “We believe we’ve struck a balance which represents good progress.”