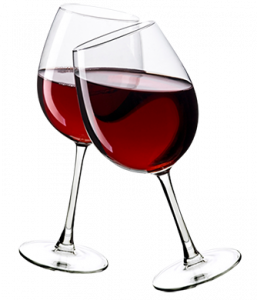 Canadians spent almost the same amount of money on black-market cannabis in 2015 as they did on wine, according to a new estimate by Statistics Canada, indicating the legalized marijuana sector could give the country’s alcohol industry a run for its money come legalization in mid-2018. 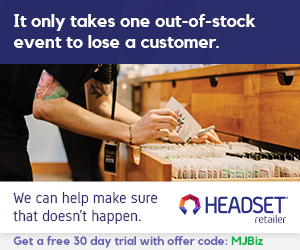 The country’s underground cannabis market in 2015 was worth as much as 6.2 billion Canadian dollars ($4.8 billion), or roughly 90% of the size of the CA$7 billion wine market and two-thirds of the country’s CA$9.2 billion beer market, the country’s statistics agency reported.

Economists have warned alcohol makers that the legalization of marijuana could sap at least CA$160 million out of their industry, and cannabis producers are bracing for competition.

Conclusions from the Statistics Canada report: