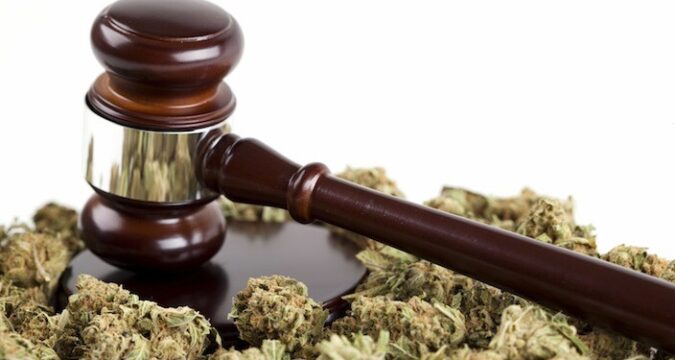 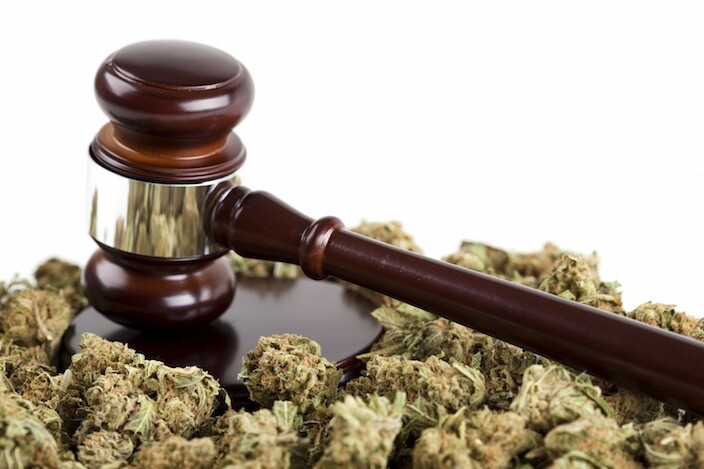 NEW YORK (AP) — A judge on Monday dismissed a lawsuit challenging federal laws criminalizing marijuana as unconstitutional, saying the five plaintiffs had failed to pursue changes in the drug’s legal status by first going through the Drug Enforcement Administration.

U.S. District Judge Alvin Hellerstein did not address the plaintiffs claim that marijuana has medical benefits, but said the DEA has the authority to make that decision and not the courts.

The plaintiffs included former NFL player Marvin Washington, the co-founder of a company that sells hemp-based sports products, Army veteran Jose Belen, who said the horrors of the Iraq War left him with post-traumatic stress disorder, and two young children who use marijuana to treat medical conditions.

Michael Hiller, lead attorney for the plaintiffs, said they would appeal the decision.

In a statement, Belen called the ruling disappointing, “but just the beginning.”

“We are on the right side of history, and we will take this fight to the Supreme Court if necessary,” Belen said.

Hellerstein earlier had evinced sympathy for the plaintiffs’ claims that medical marijuana had helped them, but appeared to take the government’s argument seriously that the plaintiffs should petition the DEA.

The suit originally was filed in July as a growing number of states broke with the federal government and declared marijuana to be legal. Thirty have now legalized it in some fashion, including six for recreational use.

The lawsuit challenged the listing of marijuana as a Schedule I drug, a category that includes heroin and LSD. The federal government says drugs under that classification have no accepted medical use and cannot legally be prescribed.

The plaintiffs had asked the court for a permanent injunction preventing the government from enforcing the Controlled Substances Act as it pertains to cannabis.

Marijuana got its Schedule I designation as part of the ranking or “scheduling” of drugs under the 1970 act.

Government lawyers had argued there were logical reasons to classify marijuana as a dangerous drug under federal law.

A message seeking comment from the U.S. Attorney’s office was not immediately returned.