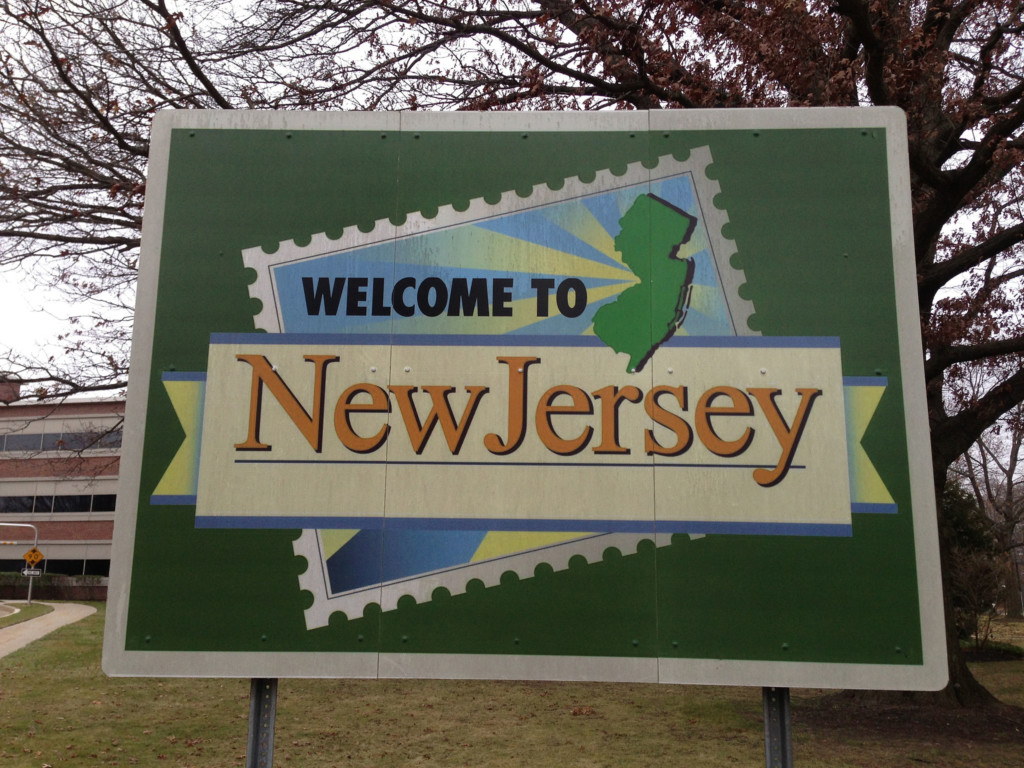 Should New Jersey residents be able to grow their own marijuana at home?

Reed Gusciora (D., Mercer) is the deputy majority leader in the Assembly and a prosecutor in Lawrence Township. He’s also running to be mayor of New Jersey’s capital city.

Gusciora believes residents should be allowed to cultivate up to six cannabis plants indoors for their personal use if recreational marijuana becomes legal in the state.

“Looking at the marijuana laws in place in California, Oregon, Washington and the like, I thought that homegrown should be an essential element of the New Jersey law, too,” Gusciora said.

The state’s recently installed governor, Phil Murphy, made full legalization of marijuana a signature issue of his campaign. Bills are pending in both the Assembly and the Senate.

Any marijuana grown for personal consumption would have to be tended “indoors, in controlled environments.” That’s because many of his colleagues fear the worst.

“They have visions of kids jumping over fences to steal Mrs. Smith’s marijuana plants,” he said.

Gusciora’s language has been amended to the legislation pending in the lower house.  [Read more at The Inquirer]