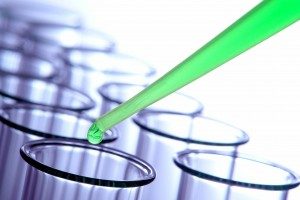 Citing a “zero-tolerance policy,” Nevada regulators have suspended the licenses of four of the state’s nine testing labs since July.

The state’s Department of Taxation, which took over regulating the industry last summer, shut down the four labs for “not following proper procedures,” the Las Vegas Review-Journal reported.

The agency most recently suspended the license of Las Vegas-based Digipath Labs on Jan. 19.

Suspensions previously were handed down to Las Vegas-based G3 Labs and RSR Analytical Laboratories as well as Certified Ag Lab in Sparks. RSR and Certified’s licenses have been reinstated.