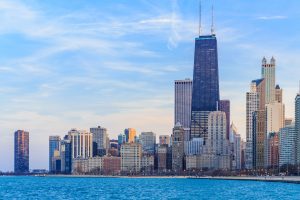 A Illinois judge has ruled that the state must add intractable pain to the list of medical marijuana qualifying conditions, a move that could greatly expand sales at the program’s 53 dispensaries.

The state health department initially rejected intractable pain as a condition, but Cook County Judge Raymond Mitchell ordered the department to include it, the Chicago Tribune reported.