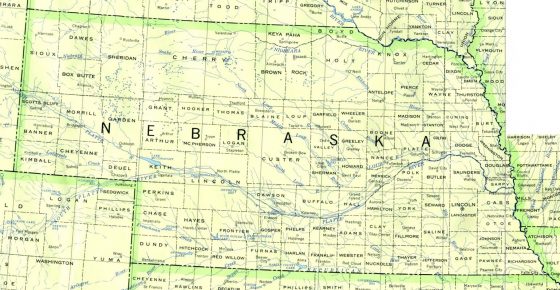 LINCOLN, Neb. — Nebraska residents could gain a constitutional right to use medical marijuana under a proposed ballot measure pending before lawmakers.

Sen. Anna Wishart of Lincoln presented a state constitutional amendment to a legislative committee on Thursday, arguing that voters should decide the issue.

Wishart introduced the amendment after several previous legalization bills stalled in the Legislature. Unlike past measures, the amendment would appear on the November general election ballot if lawmakers approve it.

The measure appears likely to advance out of the Judiciary Committee, but its prospects before the full Legislature are unclear. Gov. Pete Ricketts has voiced opposition to legalization, but placing it on the ballot would bypass him.