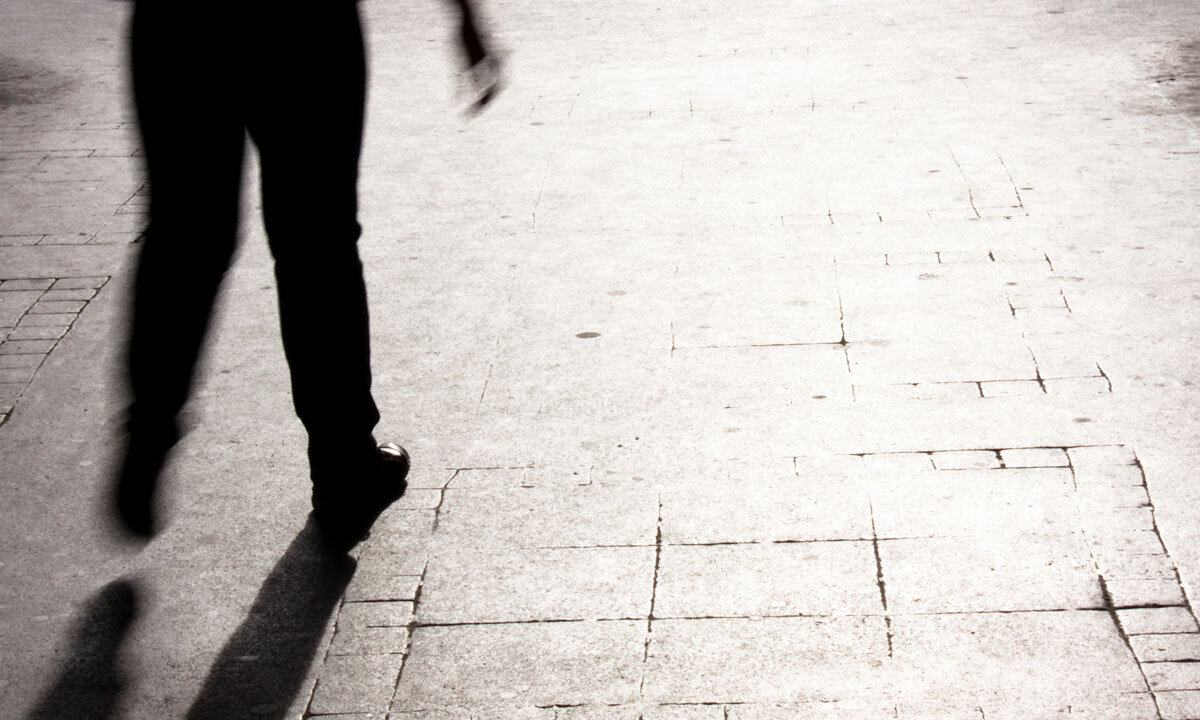 For decades, anti-marijuana interests have touted the claim that use of the herb causes psychosis. But is it true? It could be easy to suspect that is simply part of the fog of prohibition propaganda. After all, what better way to frighten people than to threaten their mental health? While cannabis  does not cause psychosis, the two seem to be linked for a small percentage of people.

Psychosis is a syndrome or a collection of symptoms. People experience a break with reality and may have hallucinations and/or delusions involving any of the six senses. Schizophrenia is a mental illness resulting in psychosis and other symptoms.

A recently published study from UK researchers at University of York suggests that risks between cannabis use and psychosis are indeed real, though the risk is substantially lower than once believed. For those people who were already diagnosed with onset of schizophrenia, cannabis use did make symptoms of the condition worse.

Only 1 in 20,000 marijuana users are believed to be at risk. Researchers noted that regulated marijuana could help reduce risks by helping users be more certain of the composition of the product, such as THC content. Some studies point to a higher THC content as being a contributing factor. Doubters suggest that the “psychotic symptoms” being described by some are simply evidence of being really high since symptoms often didn’t persist longer than other effects from marijuana.

Studies continue to attempt to nail down the reason some individuals  face a higher risk. The percentage of people diagnosed with schizophrenia has remained at 1 percent of the population despite increase in the percentage of adults who consume marijuana.

The answer may be in our genetic makeup. Some research has pointed to a genetic connection. It suggests coding related to the AKT1 gene that affects the striatum, an area in the brain that floods with dopamine when activated. Researchers concluded that study results provides strong support that variations of the AKT1 gene “influences the risk of developing a psychotic disorder in cannabis users.” Daily cannabis users with this genetic variation were found to be seven times more likely to exhibit psychosis than light-users and non users.

The United Nations Office on Drugs and Crime (UNODC) has estimated that 3.9 percent of the world’s adults use marijuana, or about 180.6 million people. More people use marijuana than all other illicit substances combined.

While cannabis use cannot be proven to cause psychosis, its apparent ability to trigger the condition is noteworthy. That knowledge can make a world of difference, even if for a small percentage of people.