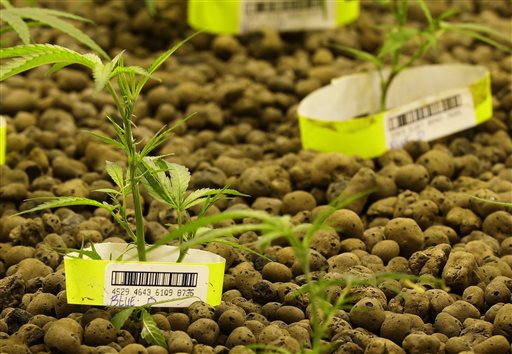 SALEM, Ore. — An audit released by the Oregon Secretary of State finds regulators charged with tracking the state’s recreational marijuana business have been too lax.

The audit of the Oregon Liquor Control Commission released Wednesday comes after U.S. Attorney Billy J. Williams convened a summit last week to address what he called a “massive” problem with a marijuana surplus winding up on the black market in other states.

The Oregonian/OregonLive reports that the audit found monitoring and security of the tracking system for the $480 million legal recreational marijuana industry are inadequate.

The report says the OLCC doesn’t have enough inspectors and should not rely on marijuana businesses to report their own data.

Steve Marks, OLCC executive director, says the audit is helpful and the agency is following up on its findings.