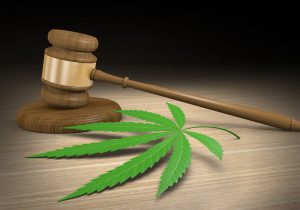 The California Growers Association has filed a lawsuit against the state’s Department of Food and Agriculture for allowing companies to own multiple licenses.

According to The Mendocino Voice, the association has accused the department of allowing a regulatory loophole in which a company could “obtain and aggregate unlimited smaller cultivation licenses to operate a cultivation site larger than the legal limit.”

The issue of multiple licenses also was raised Jan. 12 when California regulators held a public forum for members of the growers association.