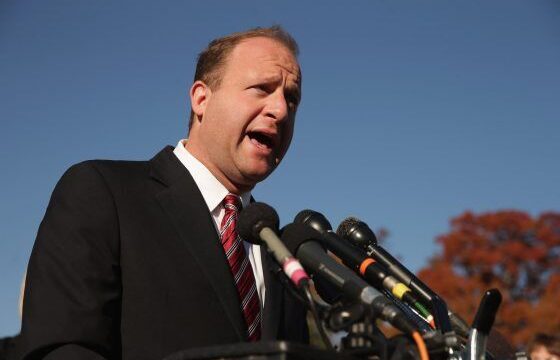 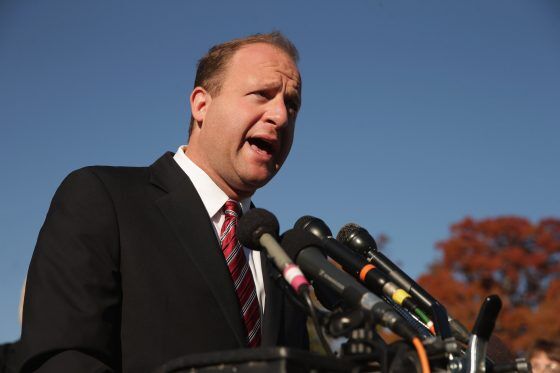 By Alicia Wallace and Alex Pasquariello, The Cannabist Staff

Members of Congress have proposed a spending bill amendment that would ensure protections for states that have legalized marijuana.

Nearly 70 U.S. representatives signed onto a letter sent Friday to U.S. House of Representatives leadership asking for the inclusion of the provision, known as the McClintock-Polis Amendment, that ensures U.S. Department of Justice funds cannot be used to interfere with states that have authorized some form of marijuana legalization.

“In the last week there’s been a groundswell of support to include this amendment in appropriations legislation,” he said.

Last April, a letter from Reps. Tom McClintock, R-Calif., and Polis requesting inclusion of their amendment in the appropriations bill had a total of 16 signatures. The letter sent Friday had the support of 69 members.

In it, the congressmen asked that “any forthcoming appropriations or funding bill” include the following language:

None of the funds made available by this act to the Department of Justice may be used, with respect to any of the States of Alabama, Alaska, Arizona, Arkansas, California, Colorado, Connecticut, Delaware, Florida, Georgia, Hawaii, Illinois, Iowa, Kentucky, Louisiana, Maine, Maryland, Massachusetts, Michigan, Minnesota, Mississippi, Missouri, Montana, Nevada, New Hampshire, New Jersey, New Mexico, New York, North Carolina, North Dakota, Ohio, Oklahoma, Oregon, Pennsylvania, Rhode Island, South Carolina, Tennessee, Texas, Utah, Vermont, Virginia, Washington, West Virginia, Wisconsin, and Wyoming, to prevent any of them from implementing their own laws that authorize the use, distribution, possession, or cultivation of marijuana on non-Federal lands within their respective jurisdictions.

The representatives said the proposed provision respects constitutional authority for states to regulate commerce within their own borders.

“Specifically, we are concerned with several attempts to apply federal law upon commerce related to cannabis that is conducted entirely within the boundaries of states that have legalized such commerce,” the representatives wrote. “While the federal government is legitimately empowered to regulate interstate commerce, the measures adopted by states such as California, Oregon and Colorado are aimed solely at intrastate commerce and as such should not be interfered with.

“Indeed, this is exactly the mechanism (former U.S. Supreme Court Justice) Louis Brandeis referred to when he wrote of the states as laboratories for innovation and experimentation.”

An amendment preventing the Justice Department from using federal funds to prosecute individuals in states where medical marijuana is legal has been included in appropriations bills since 2014. The so-called Rohrabacher-Blumenaeur amendment remains in place following the Dec. 22 signing of a stopgap spending bill. Rep. Earl Blumenauer, D-Ore., a co-sponsor of the amendment, has said that efforts are ongoing to include the language in upcoming appropriations legislation.

Following Sessions’ move on Jan. 4, members of Congress have pushed back and conducted emergency meetings to develop a response — be it via a spending bill rider or longer-term legislation.

Polis on Friday said he would continue to push for passage of his Regulate Marijuana Like Alcohol Act, which would end the federal prohibition on marijuana. However, “that could take years,” he said. “This is urgent — we must get this amendment passed in any vehicle that funds the government.”