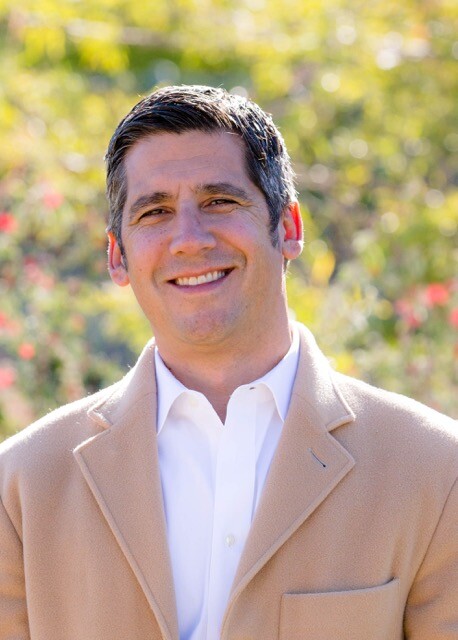 Terms of the settlement included that Jage agree to a non-compete to MJBizDaily’s existing business-to-business media platforms through the end of 2018 and non-solicitation of its employees through April 2019.  The case was dismissed by both parties (George Jage, Cassandra Farrington and Anne Holland individually) and AHV from the court with prejudice.

Jage served as the Publisher and President of the Marijuana Business division of Anne Holland Ventures from May 2014 through April 24, 2017.  CBE Press reported at that time that the separation was acrimonious.

“I am proud of what I built and accomplished during my tenure at MJBiz.  I worked with an amazing team.  This was solely a contract dispute with the owners, and I am happy to put this behind me” stated Jage.

Anne Holland and Cassandra Farrington are the sole owners of Anne Holland Ventures, a Rhode Island corporation.   Both Ms. Holland and Ms. Farrington were named individually in Jage’s Counter Claims filed in Denver Circuit Court. CBE reached out to both Holland and Farrington for comment and received the following,  “We are pleased to have found a resolution which allows everyone to progress from here and that the circumstances are satisfactorily behind all of us. MJBizDaily is glad to be focused on advancing the cannabis industry via our events and news coverage without distraction, which is always our intent.”

AHV launched their online cannabis publication in 2011 and produced their first event in Denver in 2012. In 2014, after Jage was hired to lead the business division, the event was held in Las Vegas and MJBizCon was named as the Fastest Growing tradeshow in the entire U.S. in 2015 & 2016. AHV was ranked 18th on the 2017 CBE Ancillary Businesses list.

In August of 2017, Dope Media announced they hired Jage as their new CEO.  “Dope Media (DM) is a consumer-facing media platform and it was clearly determined and discussed that my role with DM was not nor will be in conflict with the terms of the settlement agreement.” according to Jage.